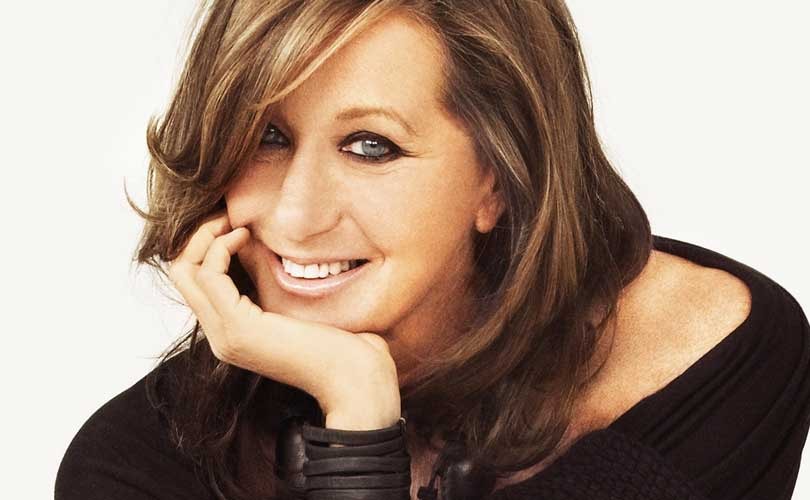 Donna Karan, once the go-to-label for dressing the modern working woman, has been sold by parent company LVMH to New York-based G-III Apparel Group Ltd for the sum of 650 million dollars.

Both the Donna Karan and DKNY brands will be sold off when the transaction is completed in early 2017. Antonio Belloni, managing director of LVMH said in a statement: "When G-III approached us about acquiring the brand, we concluded that the time was right.”

The Donna Karan brand has for many years not been the stalwart it was in the 80s and 90s, even though Karan revolutionized the fashion industry when she introduced her 'seven easy pieces' philosophy in 1985, an idea that with the right 'basics' a woman could have a wardrobe to accomplish everything. Karan epitomized the notion that practical wardrobes could be stylish and luxurious at the same time.

Donna Karan stepped down as CEO in 1997

Karan herself stepped down from her brand exactly one year ago in July 2015, stating she would be focusing on other projects, mainly her Urban Zen brand and charity. She had previously left the position of CEO in 1997, but continued on as the company's chairwoman and designer of the mainline collection. 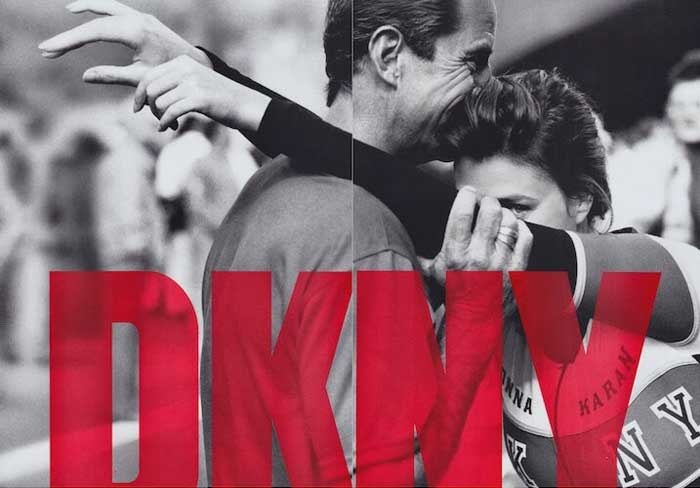 According to the Business of Fashion, LVMH off-loaded the label as it has not been performing for the past 18 months. Selling DKNY is a way to get rid of a problem at a time when the market is tough,” wrote Luca Solca, an analyst at Exane BNP Paribas. “Getting rid of loss-making businesses is second best to turning them around, but better than keeping them in the group as a perpetual drag.” Shares rose 0.4 percent early Monday morning in Paris upon news of the sale.

It remains unclear in which direction G-III will take both brands and if they will continue with its existing retail and wholesale portfolio. G-III, which predominantly produces collections under licensing agreements for Calvin Klein, Tommy Hilfiger, Nine West and Levi's, is active mostly in the mid to high-end fashion markets, however not in luxury.

Karan launched her Urban Zen initiative after the death of her husband and business partner Stephan Weiss, in 2001. Frustrated with the treatment he received, she discovered an urgent need for new approaches to wellness and patient care, telling Forbes that healing can only be accessed from the heart and through the spirit, a missing link in healthcare and education.