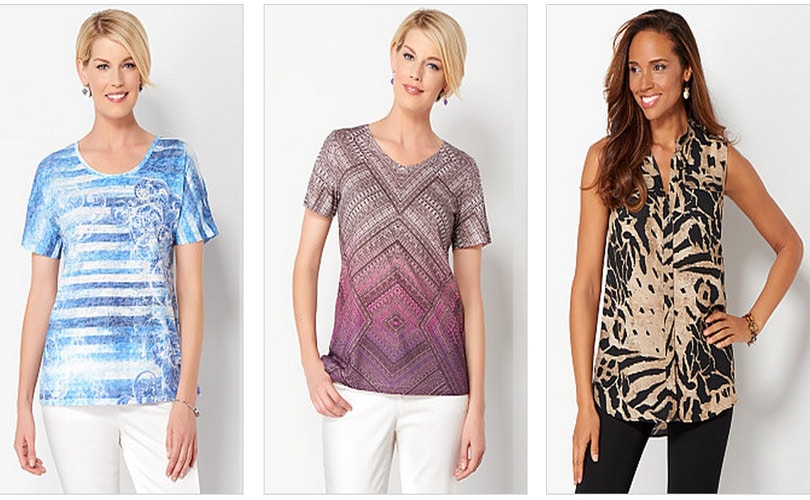 Macellum charges against “not sounding board” at Christopher & Banks

Macellum Advisors GP LLC said earlier this month it intends to vote against each director of retailer Christopher & Banks Corp. (CBK) at the company's upcoming shareholder meeting. The owners of a little bit over 5 percent of the fashion retailer feels disappointed, betrayed even, by the company’s leadership.

Jonathan Duskin of Macellum Advisors in New York wrote a letter to the womenswear chain saying he will vote against the re-election of every board member at its annual shareholders meeting. He added that the company should explore a possible sale in light of its inability to turn around declining sales, echoing the same suggestion he made a couple of months earlier.

Macellum wants board representation, which it's been denied. Thus, Macellum has no choice but to vote against each and every board member for re-election at the upcoming annual meeting (to be held on June, 25.)

Macellum will vote against every director in the coming shareholders meeting

Macellum Advisors own 5.1 percent of Christopher & Banks, having been active since April. The stock is off 25 percent since then, recalls ‘Market Watch’. Now, the investment firm plans to vote against the nine sitting directors who rejected its efforts to get board representation and whose terms are up for re-election.

In a letter to the company, Macellum said the board has failed to exercise oversight, "and has not served as a good sounding board for CEO, LuAnn Via". Macellum is disappointed that the board rejected its request to add qualified directors, including former CEO, Joel Waller. The investment advisory reiterated a list of complaints made earlier this year, saying Christopher & Banks can no longer blame the West Coast port strike for its weak results

“With the first quarter disappointment squarely in focus,” the activist said in a board letter on Thursday, “we are convinced that the company is in need of additional oversight.”

The company has lost 1.4 million dollars in the first quarter ending May, 2 mainly due to a 11.7 percent same-store sales decline over the same period.

“As we feared, these results can no longer be blamed on external variables like the West Coast port strike, and the company must look inward for solutions,” wrote Duskin, who is one of Christopher & Bank’s largest shareholders. “It appears to us that many of the changes made to the merchandise strategy are failing to resonate with customers, who are voicing their negative reaction through decreased purchases,” the letter continued.

The company’s stock price has plunged from 11.22 dollars in September to 4.17 on Thursday, highlights the ‘New York Post’. Shares are down 30 percent in the year so far, compared the 2 percent gained bagged by the S&P 500 index.