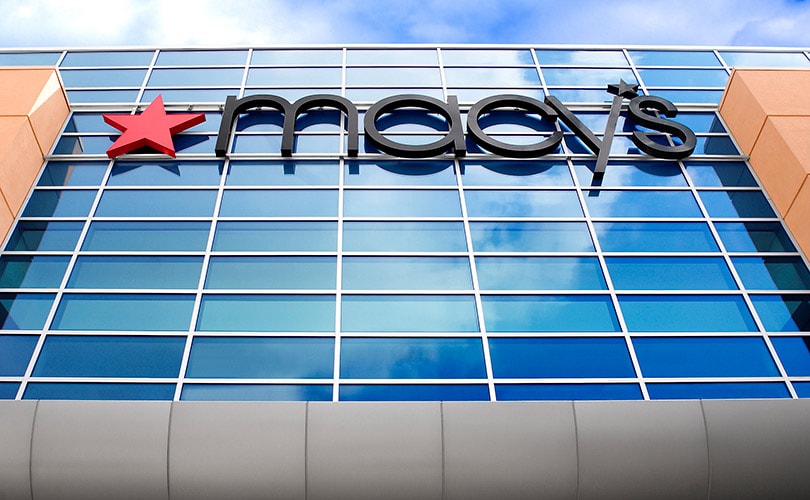 Macy's, Inc. comparable sales for the November and December 2018 combined increased 0.7 percent on owned basis and by 1.1 percent on owned plus licensed basis. The company has also downgraded its full year outlook.

"We delivered our second consecutive year of positive holiday comparable sales, driven largely by the traction of our strategic initiatives. We experienced another period of double-digit growth in our digital business and continued strength in the Growth50 stores. The holiday season began strong - particularly during Black Friday and the following Cyber Week, but weakened in the mid-December period and did not return to expected patterns until the week of Christmas," said Jeff Gennette, Chairman and CEO of Macy's, Inc. in a statement.

"We are revising the guidance we provided in November and will continue to take the necessary steps in January to ensure a clean inventory position as we enter fiscal 2019. Our revised guidance is above the expectations we set at the start of the fiscal year, and we expect to deliver our fifth consecutive quarter of positive comparable sales, including 'comping the comp' of the 2017 holiday season," added Gennette.

Macy’s now expects comparable sales on owned plus licensed basis to increase by approximately 2 percent against previous outlook of increase between 2.3 percent to 2.5 percent, net sales are expected to remain flat compared to previous guidance of an increase between 0.3 percent to 0.7 percent, gross margin rate is now expected to be down slightly and diluted EPS excluding settlement charges, impairment and other costs are expected to range between 3.95 to 4 dollars compared to previous outlook of between 4.10 to 4.30 dollars.