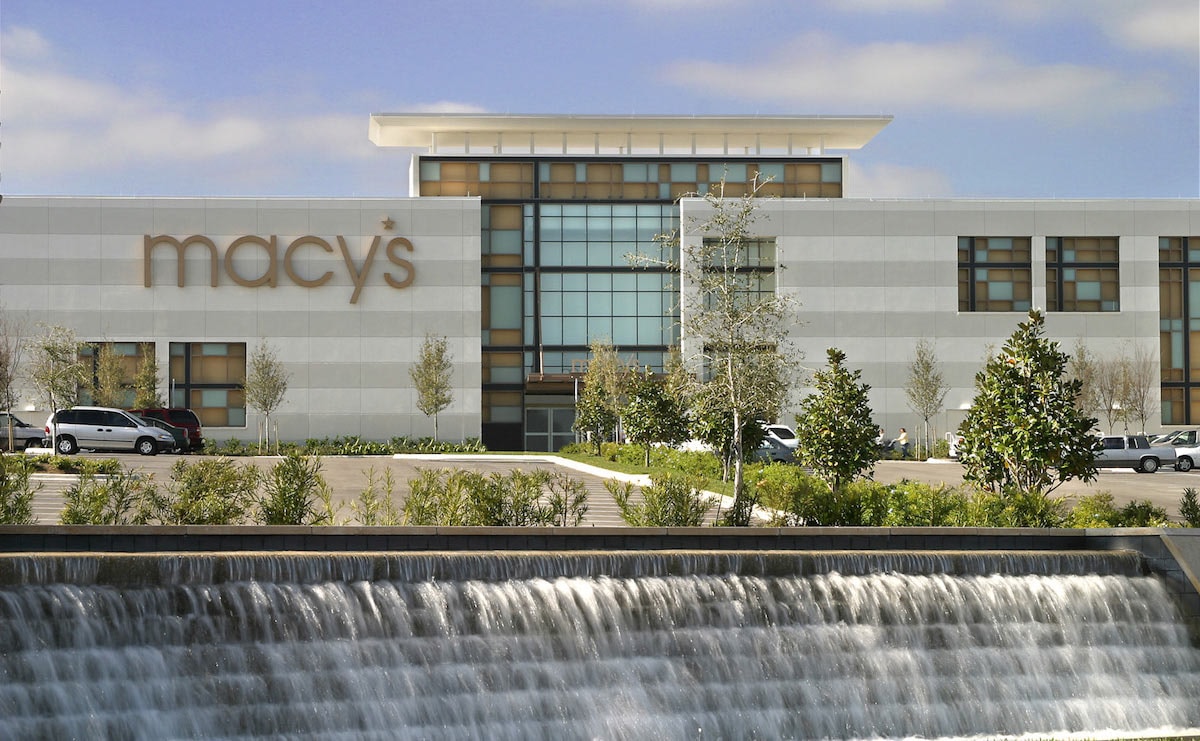 “Macy’s is off to a solid start this year, delivering our sixth consecutive quarter of comparable sales growth and making progress against the North Star Strategy. As an omnichannel retailer, we are focused on growing our customer base by providing a great experience across all channels and taking market share category by category,” said Jeff Gennette, Macy’s, Inc. Chairman & CEO in a statement.

The company reiterated its outlook for 2019 and said it continues to expect comparable sales on owned as well as owned plus licensed basis to remain flat to increase by 1 percent, while net sales are also expected to remain flat. Diluted EPS excluding settlement charges, impairment and other costs are expected to range from 3.05 dollars to 3.25 dollars.