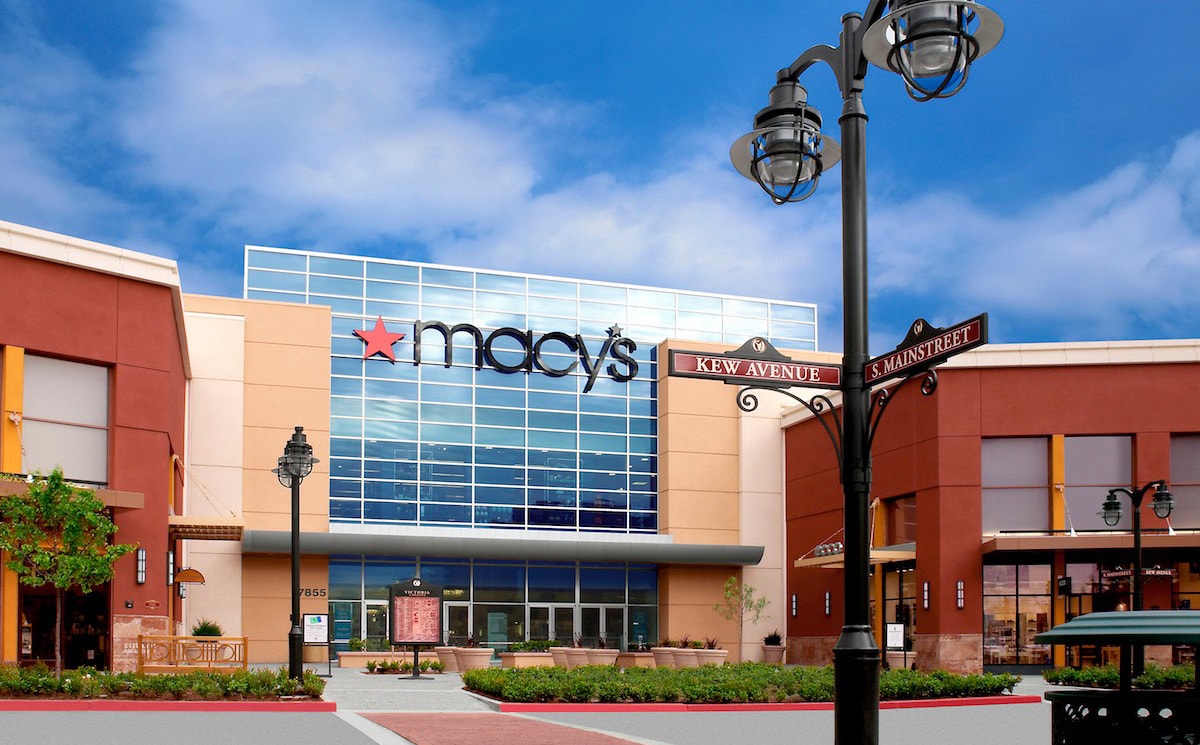 For the second quarter, Macy’s, Inc. total sales declined to 3,559 million dollars. Comparable sales for the period were down 34.7 percent on an owned basis and down 35.1 percent on an owned plus licensed basis, due to faster paced store recovery than originally modeled and better than expected growth of digital business.

The company’s digital sales grew 53 percent and penetrated at 54 percent of total owned comparable sales. The company delivered gross margin of 23.6 percent, an improvement of approximately 650 basis points from first quarter, while net loss for the quarter was 431 million dollars and diluted loss per share was 1.39 dollars and adjusted diluted loss per share of 81 cents.

“Macy’s performance for the quarter was stronger than anticipated across all three brands: Macy’s, Bloomingdale’s and Bluemercury, driven largely by the sales recovery of our stores. Going into this crisis, we had a well-developed digital business and we’re seeing that thrive as we attract new and welcome existing customers back to our brands,” said Jeff Gennette, Chairman and CEO of Macy’s, Inc. in a statement.

In June, Macy’s announced it would be cutting approximately 3,900 corporate roles and reducing staff across stores, supply chain and customer support in a bid to mitigate the financial impact of Covid-19. The company said it expects to save around 365 million in fiscal 2020 from the move.