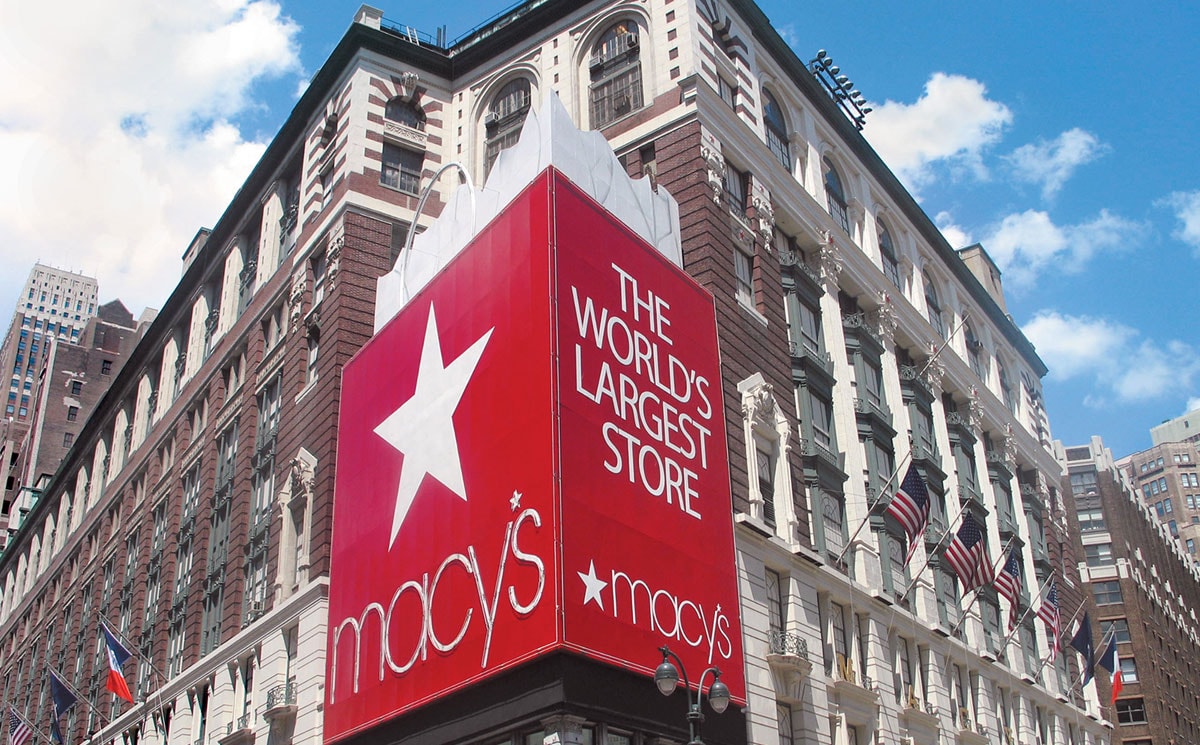 Macy's to be hit with 1 billion dollar loss

Macy's is expecting a loss of up to 1.11 billion dollars for Q1 as their stores were on lockdown since March. Some stores have begun reopening as lockdown restrictions have been lifted in some states, and they are anticipating that sales recovery will be gradual, but full recovery will be a long time coming.

On the bright side for Macy's their shares were up 3 percent. To stay afloat Macy's has had to tap their credit line, furlough workers, and cut salaries for C-suite executives. The company has still been doing online sales, which has helped ameliorate the fallout from all 775 of their stores being closed, but it hasn't been enough.

Apparel sales have also reportedly been very soft. Kids, home goods, and fine jewelry are Macy's better performing categories. Out of Macy's fleet of 775 stores, 190 of them have reopened, including several Bloomingdale's locations as Bloomingdale's is owned by Macy's Inc. Macy's is expecting its entire fleet of stores to reopen by late June, including their Herald Square New York City flagship.