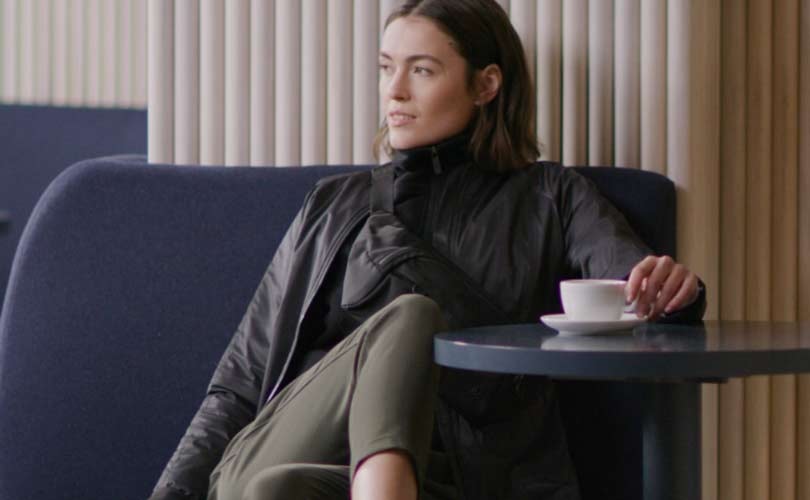 Lululemon enjoyed the best holiday season in six years, therefore raising its forecast for both revenue and earnings for the quarter that ends February, 3. “The momentum in our business remained strong throughout the holiday season, reflecting the ongoing success of our product offerings and our connection with guests around the globe,” CEO Calvin McDonald said in a statement.

Before taxes, the athletic fashion company now expects earnings per share (EPS) to come in between 1.72 dollars and 1.74 dollars, up from its previous estimated range of 1.64 to 1.67 dollars per share.

Likewise, net revenue is expected to reach a range of 1.14 billion dollars to 1.15 billion dollars, with same-store sales increasing in the mid-to-high teens, reported the CNBC on Monday. This outlook is also up from its prior fourth-quarter forecast of 1.12 billion to 1.13 billion dollars in revenue.

As highlighted in a note to market by Mark Altschwager, an analyst at Baird, Lululemon has thus beaten its internal updated sales outlook for the fourth quarter for the last four years and topped its earnings forecast for three out of the last four.

The yoga apparel maker has raised its full-year earnings and revenue guidance amid increased sales momentum. Lululemon now expects to earn 1.72 dollars to 1.74 dollars per share for its fourth quarter, compared to its prior estimate of 1.64 to 41.67 dollars a share and a consensus Wall Street projection of 1.69 dollars apiece.

Lululemon’s shares up 76 percent over the past year

It’s worth recalling that Lululemon Athletica Inc. (NASDAQ:LULU) has posted trailing 12 months earnings of 3.33 dollars per share (+5.70 percent this year.) On the other hand, analysts are predicting 17.64 percent for the company next year. According to the ‘Lakeland Observer’, Lululemon’s shares 19.80 percent away from the 52-week high and 76.45 percent from the 52-week low. As the journal explains, the company’s RSI (Relative Strength Index), which shows price strength by comparing upward and downward close to close movements, for Lululemon Athletica Inc. currently stands at 56.93.