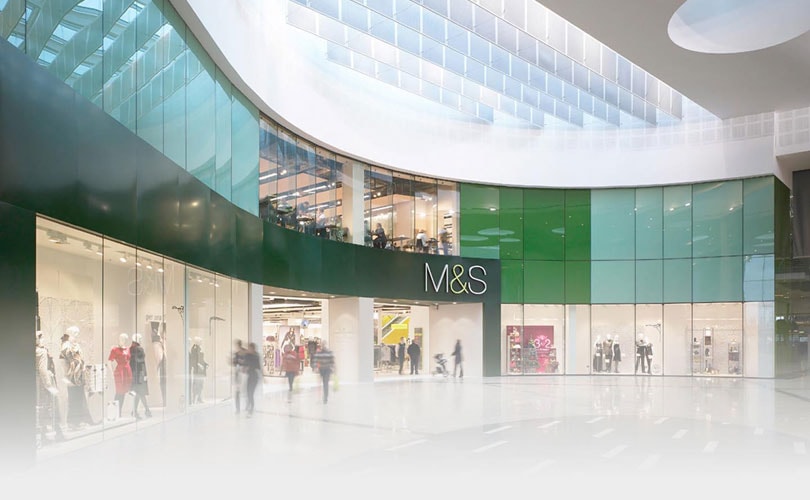 When did the general public fall out of love with Marks & Spencer? Once known for both its outstanding fashion and food offering, the British department store once prestigious image seems to losing its shine. For years now, UK’s beloved high street department store group has been working against the swing of the fashion wheel to boost its slipping fashion sales as the arrival of fast-fashion giants such as H&M, Zara and New Look began taking away its market share. Now, with its food sales slipping as well, M&S may need to undertake larger measures to stem the tide. But now the question remains which area should M&S be focusing on - Food or Fashion? FashionUnited takes a closer look at both sectors and their sales, overall impact and market share. 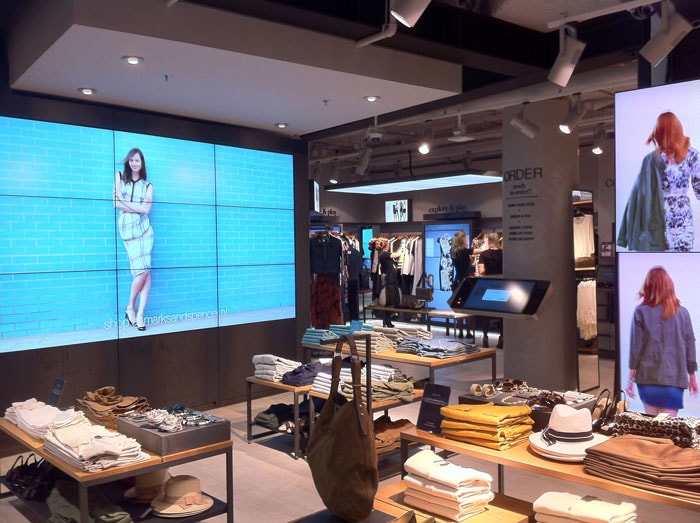 In terms of market value, Marks & Spencer has seen an average yearly growth rate of 11 percent. For the financial year 2014/2015, M&S reported a group profit of 10.3 billion pounds. For the same year, M&S reported fashion revenues for the UK of approximately 3.5 billion pounds, which is over 88.5 percent of its UK General Merchandising sales total of 4 billion pounds. However, food sales in UK where just over 5.2 billion pounds in the same year. This means that in value, 51 percent of the total revenue is coming from M&S’s UK food sales, whereas only 34 percent comes from fashion. Interestingly enough, M&S has nearly double the amount of fashion products for sale (12,300) in comparison to food products (6,400) in its catalogue. However, its food sales remain 1.5 times higher than fashion sales, which makes food the clear winner over fashion when it comes to UK revenues for M&S. 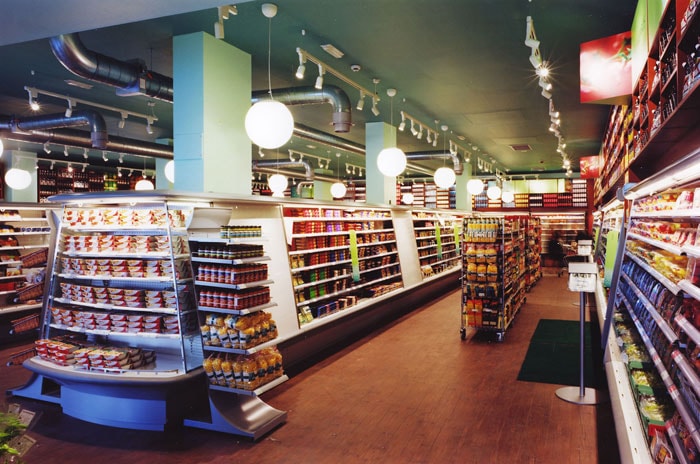 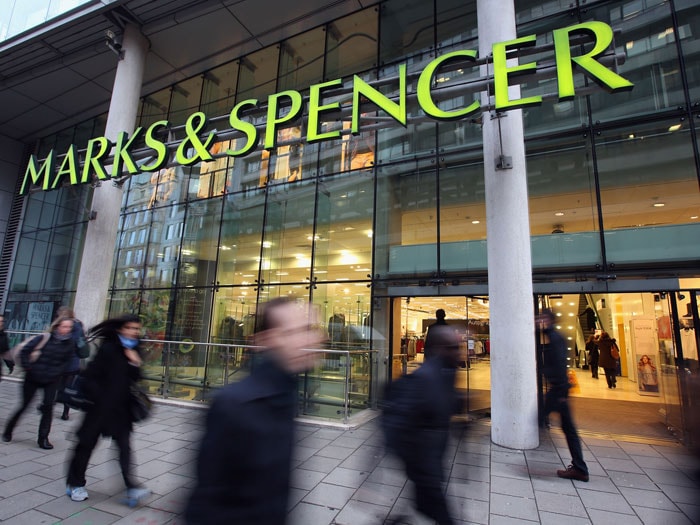 Even though it may seem like the smallest of increases, the UK food market remains exceedingly larger than its fashion market. For example, food and beverage sales in the UK totalled 113.4 billion pounds in 2014 (including alcohol) whilst apparel and footwear sales in the UK during the same year were 63 billion pounds. With this minor increase, M&S’s food sector is leading the paving the way for improvement with its market share growth.

But which division has a stronger appeal in M&S oversea markets?

Prior to FY 2014, international sales for M&S where on the rise, growing strongly on the increase of 6.2 percent from FY 2013 to FY 2014. According to M&S’s figures for FY 2014, over 74 percent of its international sales come from its general merchandise division, which means that approximately 0.8 billion pounds of its FY2015 sales came from this sector. Looking back at the fashion segment share in general merchandise, which is 91.2 percent, this means that 0.7 billion pounds are fashion sales. This is over 2 times the value of M&S international food sales, which account for 0.3 billion pounds in FY2015, suggesting that M&S fashion hold a stronger appeal overseas than its food. 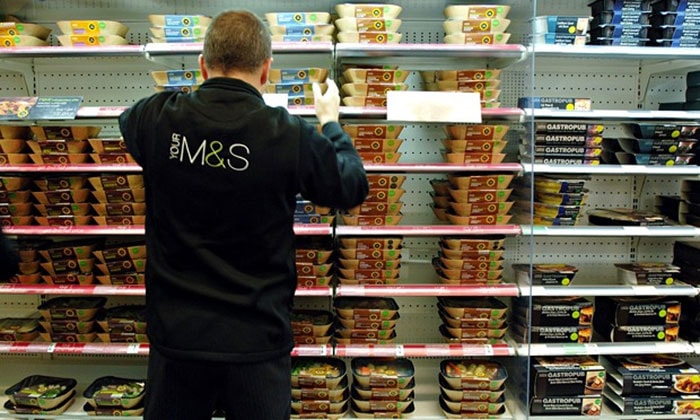 Marks & Spencer market value is 8.1 billion pounds as of this week - which is 8 percent less than its in March this year. For its first quarter forecast for the financial year 2016, M&S reported a like-for-like growth in food revenues of 0.3 percent, an increase that was clearly below market expectations. Over the last few periods, M&S had witnessed an average growth of its foods revenues of 3.9 percent on a yearly average, however its Q1 like-for-like food sales were 1.8 percent. As M&S market value has decreased 6 percent between March 2015 and today, this shows how its food division greatly impacts its market value. If the revenue growth of M&S food division remains below market expectations, then its market capitalization may also report an further decrease. 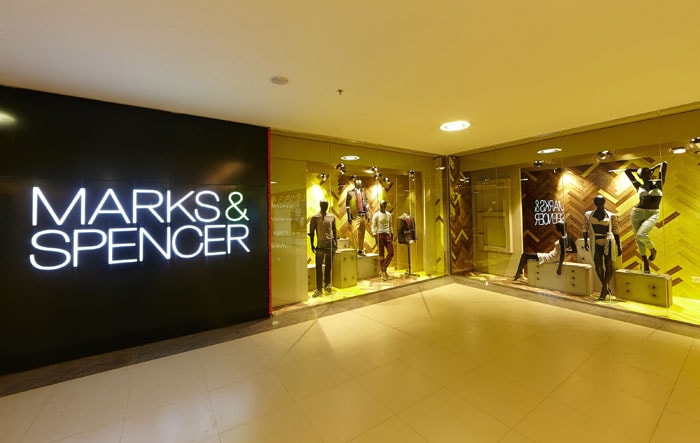 This is the fifth episode of a new series based on FashionUnited's unique business intelligence Top 100 Index. Stay tuned next week's episode on October 23rd, which focuses on Fast Retailing’s Uniqlo.