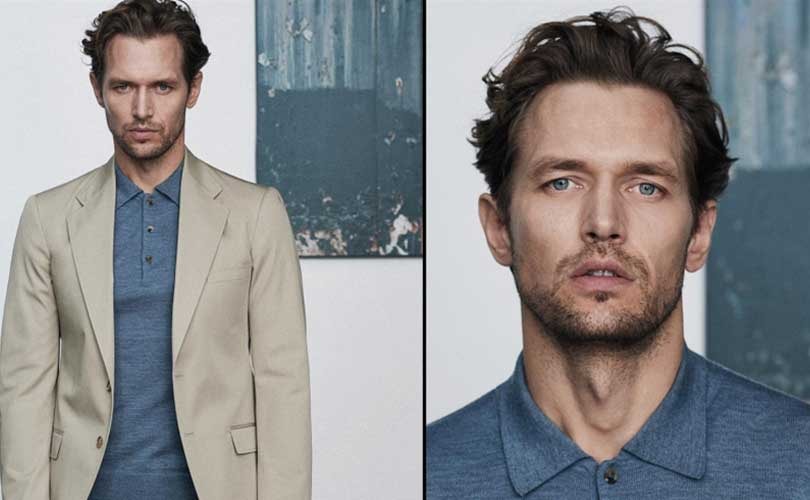 The report added that the company’s both domestic as well as international markets contributed to the strong sales results. While the UK posted growth of over 45 percent, rest of the world sales rose 80 percent. Average order value also grew 14 percent to 511 pounds (634 dollars), and the company witnessed a 60 percent jump in its number of new customers.

Founded by Ruth and Tom Chapman, the etailer now delivers to over 170 countries worldwide. It also operates five boutiques across London, and a townhouse in Marylebone where it caters to its exclusive VIP clients.