Turkish company Eroglu Holding reportedly paid a total of 21 million euros for the restarted Dutch fashion label Mexx, a fraction of the price paid for the label when its founder Rattan Chadha first sold it off to American firm Liz Claiborne for 430 million dollars. The Turkish textile and retail company was revealed to be the new owners of Mexx in late January this year and as part of the label relaunch a minimum of 160 employees were immediately offered a new contract with the new parent company.

Although the investigation regarding the reasons behind Mexx's fall into bankruptcy is still officially underway and in a premature stage Frits Kemp, court appointed administrator notes in the report that he uncovered a disturbingly high number of board changes, which could have been one of the triggers for Mexx's troubles. He adds that the board of directors as Mexx also seemed to have been mainly driven by fear of possible personal consequences following the bankruptcy and not necessarily by a desire to preserve the company's management. 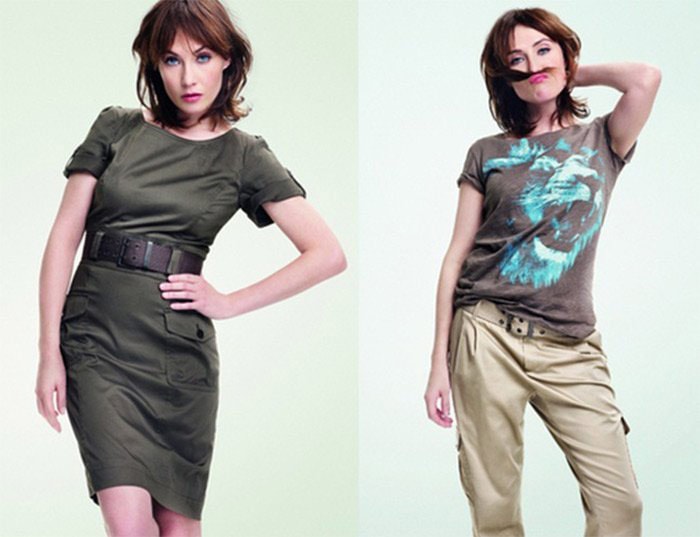 Kemp believes that the trouble with Mexx initially stemmed from its collections. Until the early 90s, things appeared to be going well with the Dutch fashion label. Then Mexx fell into the hands of Liz Claiborne. The brand opened up a series of stores in the United States, which included a mono-branded store on New York's iconic Fifth Avenue as well as a prestigious headquarters near the highway A4, between Amsterdam and Schiphol airport. The office building, spanning 12.032 square meters and six floors costs Mexx 2,25 million euros per year alone.

Fast forward to 2011, when Mexx was bought from Liz Claiborne by another American company, the Gores Group. But by then the brand was already plagued by a series of setbacks. The collections were perceived by consumers as uninspiring and increasing competition from fast fashion labels like Zara and H&M proved to hit Mexx hard. The label was already struggling to find its position in the market, sitting somewhere in the undefined middle between cheaper fashion labels and more upscale brands. The lack of a defined position made it hard for Mexx to maintain a distinctive image, believes Kamp. 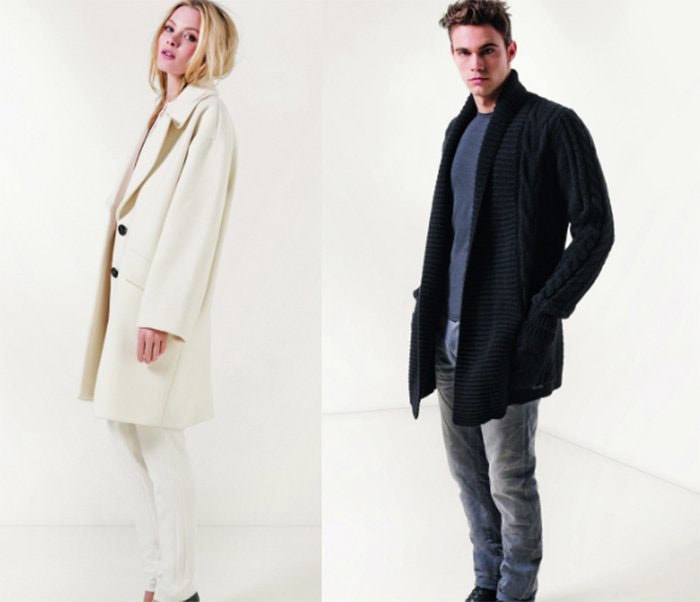 Following the acquisition by the Gores Group, a series of plans were developed and launched for the brand to help boost its presence it via special marketing strategies, which included hiring Dutch actress Carice van Houten to star as the face of its campaigns. However their efforts failed to produce the desired effect. By 2012 the total group reported a loss of 86 million euros and in 2013 a loss of 82 million euros against a turnover of 452 million euros.

The label appointed a new designer in 2013, from whom much was expected to help turn the brand image around. But Kemp believes the strong focus on changing the design direction of the collections was not sufficiently supported due to the ongoing internal restructuring. During, as well as after the acquisition of the Gores Group, the internal orignationzion of Mexx was brought down by a lack of staff and weak governance, according to those involved. There was no clear and consistent vision for all employees to strive for and due to rapid changes in personnel, there was a lack of a solid basis for continuity which lead to responsibilities being incorrectly filled in, adds Kemp.

Mexx closed its online store in early 2014 and announced its collections would be fresh and innovative, with a renewed focus on Amsterdam, where the brand was born. The revamped collections hit stores in late August 2014, but it was too little too late according to Kemp which ultimately led to the Gores Group pulling the plug on Mexx. Decisions regarding finances were made by the Gores Group, especially the provision of funds.

The board of directors at Mexx revealed to Kemp that its US parent company always provided them with new funding when it was needed, but by November 2014, it became clear for the first time that the parent company was no longer prepared to continue with the drip feed of funding. A few futile discussions were held, but because Mexx fell into acute liquidation issues and the board of directors did not dare to take on any new obligations, the label filed for bankruptcy shortly afterwards. 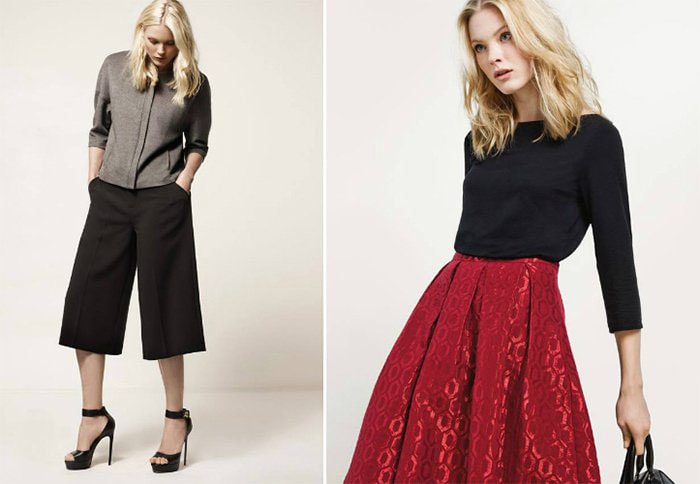 Kemp adds that the media's announcement of the bankruptcy was completely unexpected and caused both employees and other retailers to jump into panic mode, as no one knew that the label had filed for bankruptcy. Kemp says that afterwards he was completely flooded with messages and requests from both retail and wholesale customers, over a hundred suppliers, backers, landlords and property owners for further information. Overseas branches, such as the close to two thousand employees for the brand working abroad also clamoured for information.

Eight out of the total of nineteen stores in the Netherlands will be part of Mexx's relaunch, including locations in Amersfoort, Amsterdam Schiphol Plaza, Den Bosch, Den Haag, Maastricht, Nijmegen and Roermond. 32 shop-in-shops in Dutch department store V&D are also part of the relaunch.