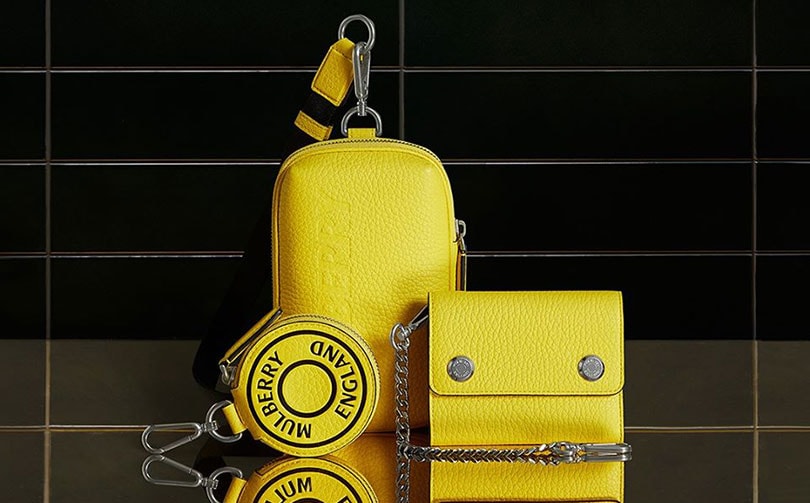 Though a price for the deal wasn’t disclosed, based on Friday’s share price when the transaction was made, the stake is worth almost 19 million pounds.

The group said in a statement: “A key strategic priority for Frasers Group is the elevation of our retail proposition and building stronger relationships with premium third party brands. Frasers Group looks forward to working more closely with Mulberry for the benefit of shareholders of both companies.”

The move comes as the group - which also owns House of Fraser, Flannels, Jack Wills and Evans Cycles - looks to reposition itself into a more luxury market. Last year, it changed its name from Sports Direct to Frasers Group, and is now opening a luxury mini-chain called Frasers. The first of these stores to open this year is a 94,000-square-foot flagship store in the Mander Centre, Wolverhampton.