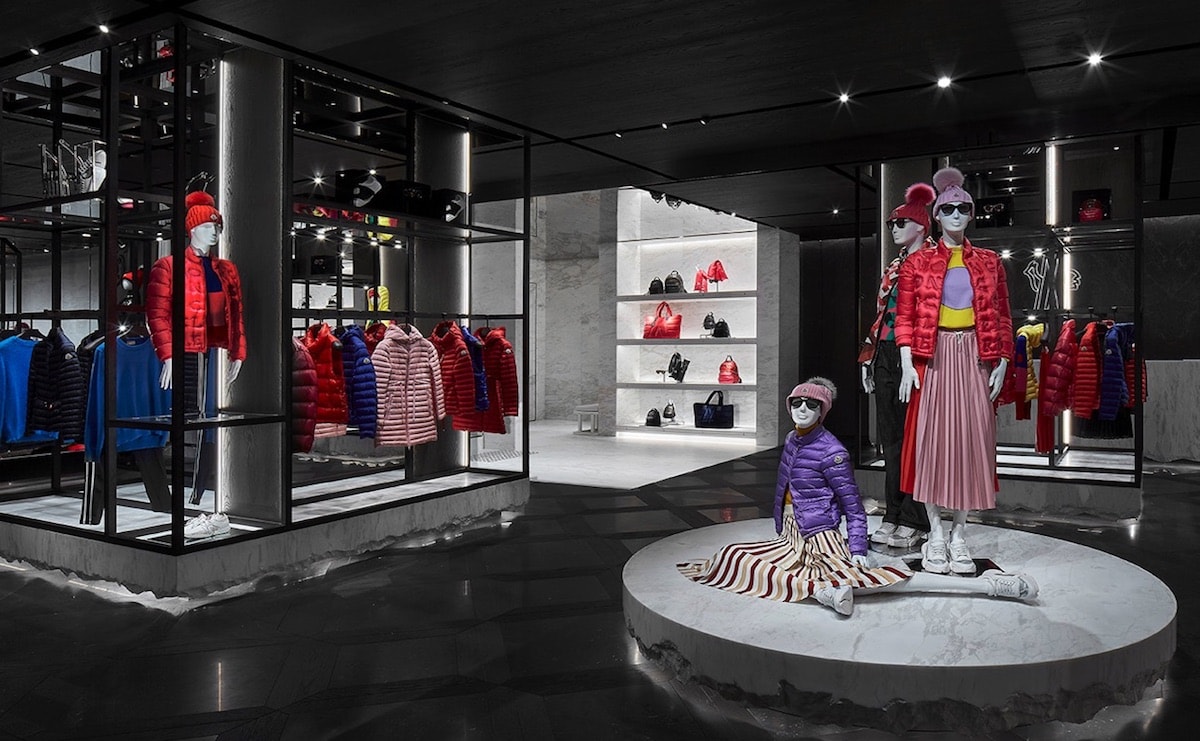 “In the first half of 2019 Moncler recorded double-digit growth across all economic indicators. Revenues increased 13 percent, with a significant acceleration in pace in the second quarter, while net income exceeded 71 million euros, an increase of 16 percent from last year. The quality of our strategy and the strength of our business have also been confirmed through the solid performance of our key financial indicators,” said Remo Ruffini, Moncler’s Chairman and Chief Executive Officer in a statement.

Review of Moncler’s first half results

The company added that in Italy, revenues rose 8 percent driven by the strong performance of the retail channel. In EMEA, revenues grew 15 percent at constant exchange rates, with a double-digit increase in both distribution channels, which was even more significant in the second quarter. The United Kingdom, Germany and France led growth in the quarter.

In Asia & Rest of the World, revenues rose 15 percent at constant exchange rates with an acceleration in the second quarter with China’s mainland and Japan and Korea proving to be the main drivers of growth in the region. In the Americas, revenues advanced 8 percent at constant exchange rates with both channels and both markets contributing to it.

In the first half, revenues from the retail distribution channel increased to 437.1 million euros (486.7 million dollars) representing a 13 percent increase at constant exchange rates. The group also achieved comparable store sales growth of 9 percent. The wholesale channel recorded revenues of 133.2 million euros (148.3 million dollars), an increase of 12 percent at constant exchange rates, due to the development of the network of mono-brand stores and to Moncler Genius.

As of June 30, 2019, Moncler’s mono-brand stores distribution network consisted of 196 directly operated stores (DOS), an increase of three units compared to December 31, 2018 and 60 wholesale shop-in-shops (SiS), an increase of five units compared to December 2018. During the second quarter of 2019, the company converted the Bloomingdale’s store in NY from wholesale to a retail mono-brand store.

Under application of IFRS 16, net income, group share, was equal to 70 million euros, equivalent to 12.3 percent of revenues.