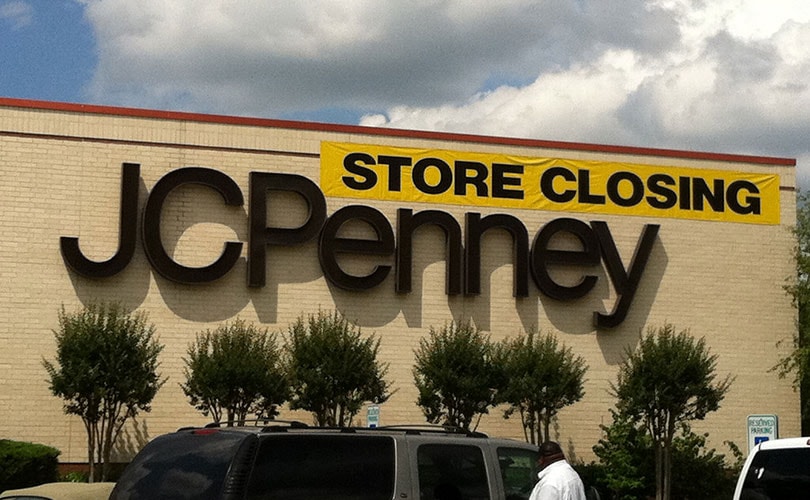 More U.S. retail stores closing... and faster than ever

The rise of online shopping, shrinking margins, ever expensive rents, and consumer behavior’s shifts are just some of the reasons why American retailers are closing more stores than ever. And they are doing so at a record pace this year, according to analysts and market experts.

In fact, up to April 6, closings have been announced for 2,880 retail locations this year, including hundreds of locations being shut by national chains such as Payless ShoeSource.

That is more than twice as many closings as announced during the same period last year, according to Credit Suisse. Furthermore, based on the speed at which retailers have reduced their commercial network, the Swiss brokerage firm estimates retailers will close more than 8,600 locations this year, which would eclipse the number of closings during the 2008 recession.

Just this week, Bebe Stores said it would close its remaining 170 shops by the end of May and sell only online, while teen retailer Rue21 announced plans to close about 400 of its 1,100 locations, being poised as the next retailer to seek for bankruptcy protection.

Similarly, JCPenney will be closing 138 stores anytime soon, although later than previously publicised as sales are up since the retailer announced that it was shutting them down. Sources close to the matter cited by ‘USA Today’ said that liquidation sales at those locations have been postponed until May, 22 and store closures have been pushed back six weeks to July, 31.

“There is no reason to believe that this will abate at any point in the foreseeable future,” said Mark Cohen, the director of retail studies for Columbia Business School and a former executive at Sears Canada, as reported by ‘The Australian’.

One of the most argues reasons for shuttering down physical stores is the ever rising price of rent. “Thousands of new doors opened and rents soared,” Richard Hayne, chief executive of Urban Outfitters, told analysts last month. “This created a bubble, and like housing, that bubble has now burst.” Besides, margins on average fell to 9 percent last year from 10.5 percent in 2012, according to consulting firm AlixPartners.

Despite the view that shoppers prefer to try on clothing in physical stores, apparel and accessories are expected this year to overtake computers and consumer electronics as the largest e-commerce category as a percentage of total online sales, according to eMarketer.