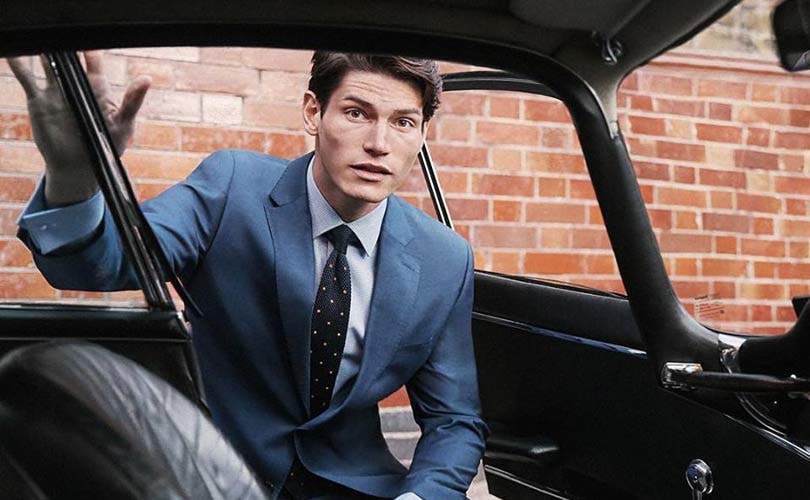 Commenting on the results and outlook, Brian Brick, Chief Executive Officer of the company, said in a statement: “It has been an extremely challenging year for the business on many fronts, but I am confident that we have made significant progress in a number of areas of the business. However, it is disappointing to be reporting an adjusted loss before tax for the Group for the first time since 2010/11. Looking forward, in common with many UK retailers, we continue to anticipate an extremely challenging retail landscape, particularly within our physical stores, as a result of reduced footfall and rising costs.”

Given the volatile trading environment, the company added, its board is not recommending a final dividend payment, to give the business maximum flexibility for investment, whilst retaining a strong debt free balance sheet. The total dividend for the year is 1.5 pence per share compared to 4 pence in 2017/18.