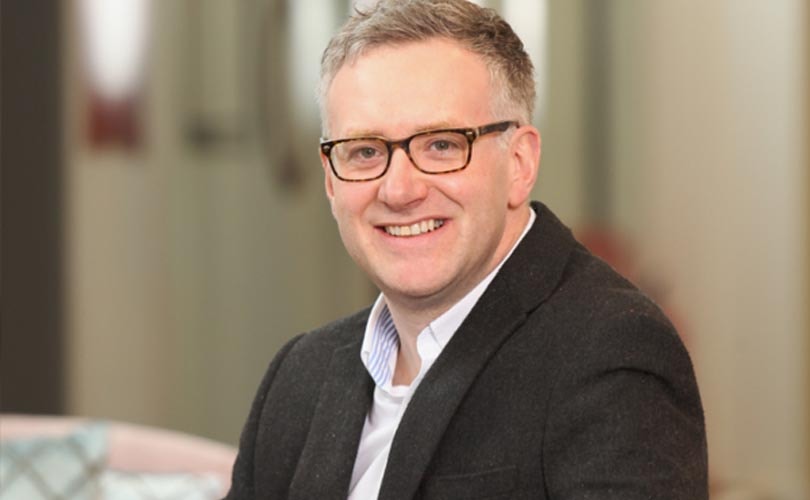 Commenting on Johnson’s appointment to CEO, the company’s Chairman Matt Davies said in a statement: "Having conducted a thorough and extensive search process, the board is delighted to appoint Steve as CEO. As interim CEO he has shown the strategic thinking, pace, energy and focus, which demonstrates that he is the best person to take the business forward.”

"I am both excited and honoured to be taking the permanent CEO role at N Brown. During the last six months I have had the opportunity to lead a passionate, talented and committed team. Together, we have made considerable operational and strategic progress which we look forward to building on," added Johnson.