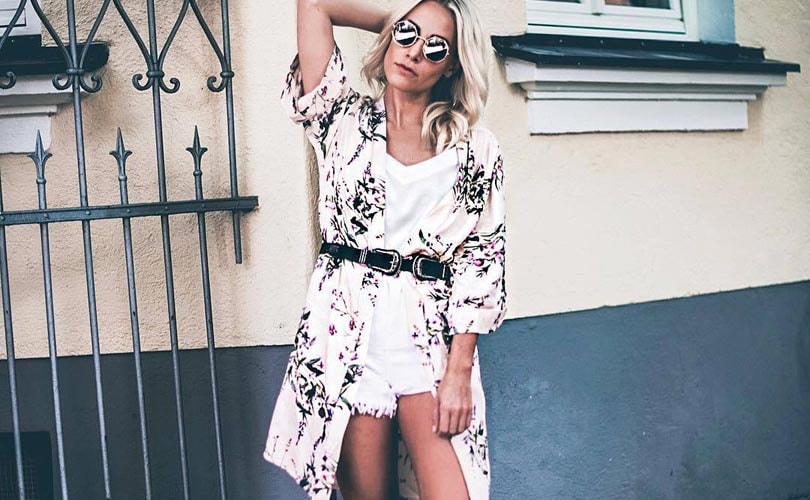 Commenting on the first quarter trading, Anders Kristiansen, the company’s Chief Executive said in a media release: "As expected, the UK market has remained difficult, which has resulted in a disappointing quarter of trading. The evolution of our product proposition continues, and will be bolstered by the arrival of our new Chief Creative Officer, Paula Dumont Lopez, in September. We are pleased with our continued expansion in China, where we opened another 17 stores taking the total number to 127.”