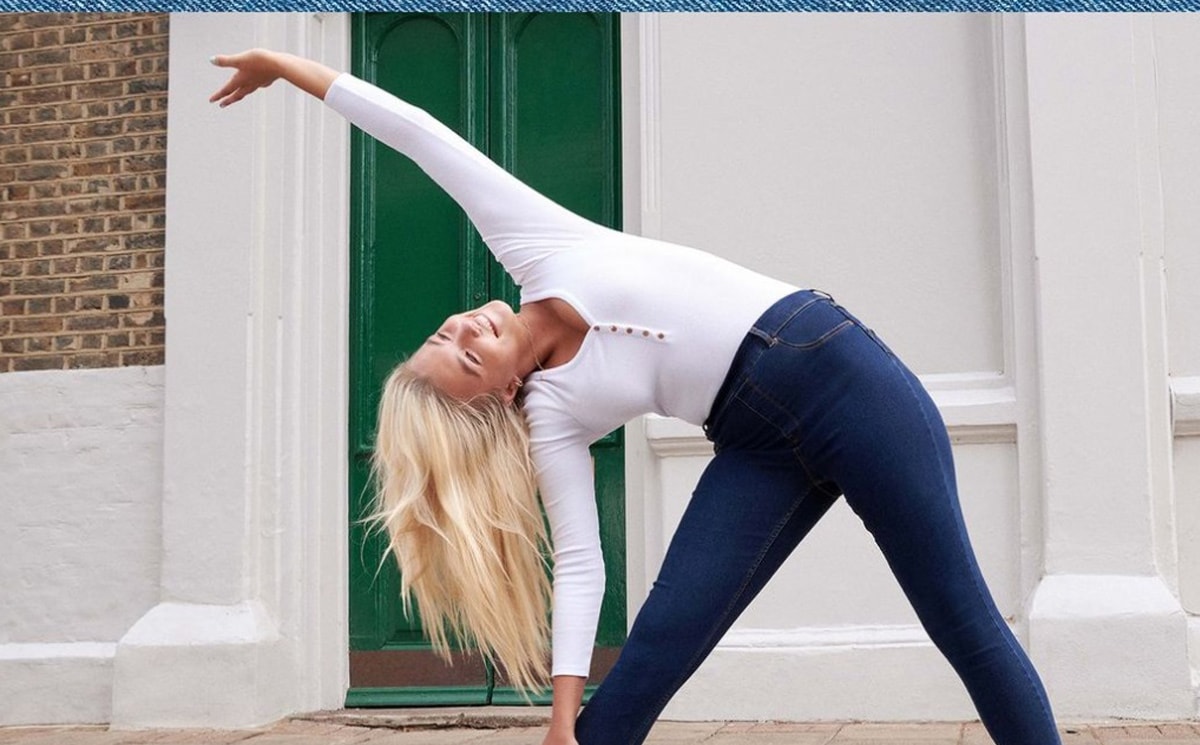 New Look’s turnaround plans falter on failed sale: their fate is in the hands of creditors

New York – The British fast-fashion retailer warned Wednesday that it could be forced to consider “less favourable alternatives”, including liquidation, if they failed to convince creditors to back its business turnaround proposals.

So far, about 10 landlords, including the owners of large shopping centres, are thought to have rejected the plans, according to ‘The Mail on Sunday’. Addressing this news, a New Look spokesperson said: “Our proposed CVA and consequential recapitalisation transaction, which involves a material reduction of debt, extension of the company’s banking facilities and a cash investment of 40 million pounds represents the best outcome for all stakeholders, including employees, suppliers, landlords and all other creditors.“

In August, New Look announced a plan to stay afloat amidst an increasingly uncertain market. The British fashion retailer is seeking a three-year rent holiday on 68 of its stores and big rent reductions on hundreds of other locations. Worth recalling this the company’s second rescue deal in 18 months and that, in the words of the retailer’s CEO, Nigel Oddy, the plans were being put forward out of “absolute necessity”.

This time, New Look is looking not only for rent payment forgiveness, but also asking landlords to reduce rents based on the company sales (more precisely, a reduction of between 2% and 12% of sales) on more than 400 of its shops.

Since New Look announced its sale + company voluntary arrangement (CVA) proposal, very little interest was shown by potential buyers, with the deadline passing with no offers for the retailer. One of the reasons why was that the proposed CVA “fails to meet best practice standards”, according to the British Property Federation (BPF.)

As a result, New Look’s future now relies upon the support of creditors – inclusive of landlords. At least 75 percent of all the retailer’s debt holders who will meet to vote on the proposal on September 15 must agree on this CVA for it to pass.

On a more upbeat note, New Look said earlier this summer that its creditors had agreed to invest 40 million pounds in new cash into the business, as well as to cut debts by circa 440 million pounds to some 100 million pounds should landlords agreed to the rent cuts. Landlords, on their part, would be able to exit those leases more easily if they were able to secure better terms with another tenant.

Market sources explain that the latter would likely conduce to more New Look stores closing in the next few months.