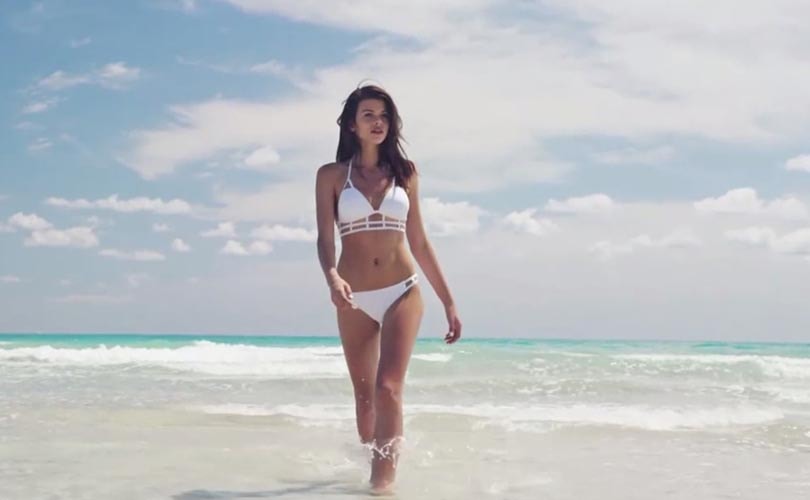 New Look wants to lead the way in the affordable fashion space. To do so, the British fashion retailer is heavily investing in enhancing its multi-channel offer, as well as strengthening its expansion into China.

Posting sustained growth for the fiscal year just finalised, New Look spilled the beans on its strategy for growth. Under the new ownership – that of Brait, the investment company controlled by South African tycoon Christo Wiese -, the retailer will speed up its presence in China while it strongly bid for a rounder multi-channel offering.

Thus, New Look now plans to open 80 stores this year – the majority of them in China -, well ahead of the 60 previously planned.

“This is a great story of a British brand which has been successful in China. There is an appetite for British fashion there,” explained its interest in the Asian market Anders Kristiansen, the chief executive.

Currently, New Look runs 30 outlets in China, up from 19 at the end of March, and has signed up 40 of a planned 70 new outlets this year as announced earlier in June. A further 10 will open in Poland and France over the financial year, while only replacement stores are planned in the UK.

In this vein, Kristiansen added that Brait, which has just finalised the acquisition of a 90 percent stake in New Look, would help the business “go faster”. “There are lots of mid-market brands charging high prices in China. We came in with strong, good fashion at affordable prices and Chinese consumers love it,” he said.

The future looks promising for the British high street favourite, as it posted a 3.4 percent rise in group sales to 1.4 billion pounds. Underlying profit also improved, by 8.7 percent, to 153.2 million pounds for the year to March, 28.

Commenting the performance for the year, the CEO stressed that New Look had seen a strong bounce-back from a difficult autumn season. “I think the outlook is very positive. We are taking market share but also the economy is better and customers are spending more generally.”

Actually, strong spring sales have offset those losses originated by poor sales over the autumn. Kristiansen said the autumn quarter had been an exception and a 34 percent rise in online sales had been backed up by a positive performance in stores during the spring. “Momentum returned,” he said. “We are particularly proud of our performance in the UK business,” he concluded.

On a related note, New Look is working towards offering a broader device choice for shopping, trying to ease at the maximum its customers’ experience and investing heavily in technology and logistics.

New Look said click-and-collect orders jumped 28 percent, with 19 percent of these customers making an additional purchase when they came into a shop.