New Look snapped up by Brait in 1.9 billion pound deal

Following months of speculation, British high street retailer New Look has finally found a new owner and has been acquired by South African billionaire Christo Wiese in a deal which values the fashion label at 1.9 billion pounds, including debts.

Brait, the private equity vehicle owned by Wiese, has signed an agreement to acquire a 90 percent stake in New Look Retail Group Limited for 780 million pounds from its current owners private equity firms Apax and Permira. The announcement comes after an alleged bidding war for New Look had begun, with Chinese private equity firms Fosun and Citic Capital interested in acquiring New Look, along with the investment firm Clayton Dubilier & Rice (CD&R) and Chinese group CDH. 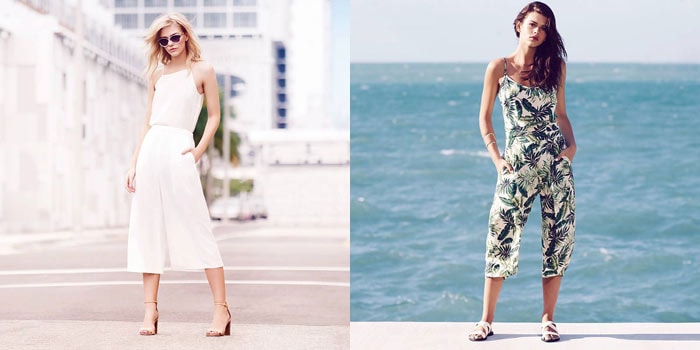 "This is an ideal outcome for New Look. The Brait team demonstrated to us that they have the long-term vision to help Anders and the team grow this brand," commented Paul Mason, Chairman of New Look. The women's wear retailer's founder, Tom Singh, is set to remain a company shareholder and retain his current interests. The Singh family, alongside with the current management of New Look will acquire the remaining 10 percent stake.

"We are delighted to have announced this transaction," commented Anders Kristiansen, Chief Executive Officer at New Look. "Brait have a track record of long-term and supportive investments – they give us the perfect platform to continue our strategy of growing the New Look brand in the UK, Europe and China. I’d like to take this opportunity to thank our existing shareholders for their support over the years, and I am looking forward to working with Brait in the future." 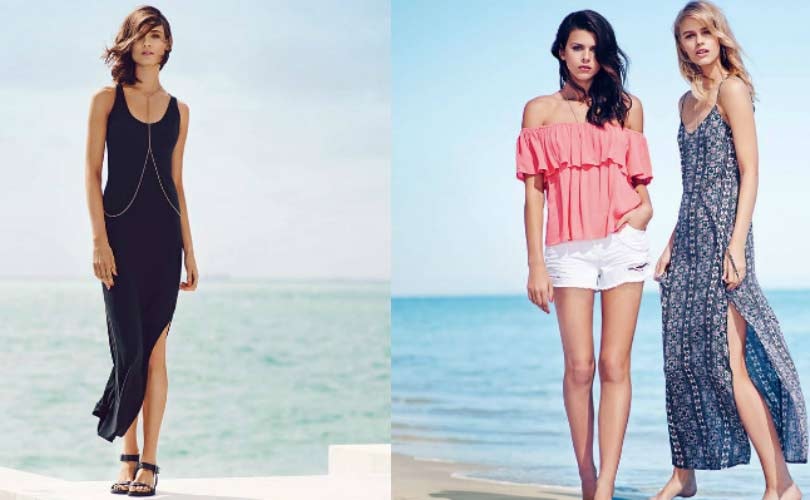 New Look currently operates more than 800 stores in 21 countries across the globe and in it's home market is the second-largest women's wear value clothing and accessories retailer, according to research firm Kantar Worldpanel. "New Look is an attractive investment opportunity for Brait – it is a market leading brand, with a strong track record of double digit EBITDA growth, solid Cash Flow conversion, international reach, and the potential to grow rapidly in a number of geographic markets including China," pointed out John Gnodde, CEO of Brait.

The deal marks the first change of ownership for the UK's second-largest women's wear retailer in over a decade and comes as Apax and Permira were exploring options for a potential future flotation of the company. However, it is understood that New Look has cancelled meetings scheduled to discuss options for a stock market listing. Anders Kristiansen, New Look’s CEO, Mike Iddon, Chief Financial Officer and Roger Wightman, Chief Commercial Officer are all to remain with the company. 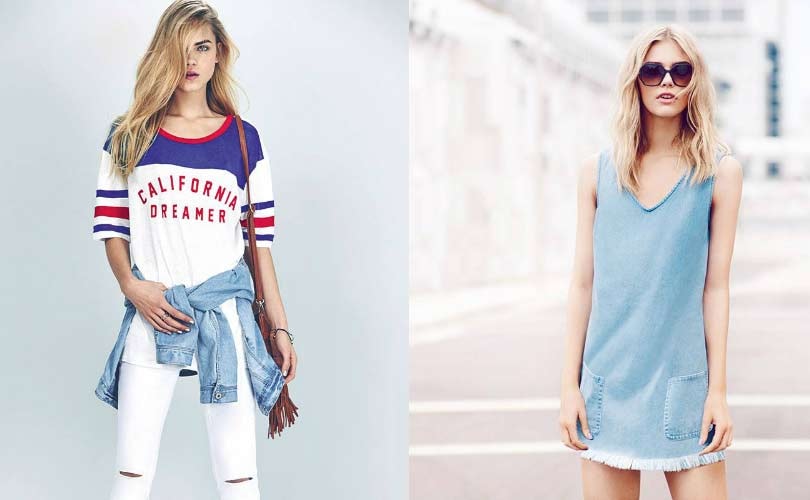 "After 11 years of successful partnership, the New Look brand is stronger than ever and the company's ecommerce and international operations are showing significant growth," added Mike Garland, Partner at Permira. "We are very pleased with what we have achieved together and wish the New Look management team every success for the future."

Wiese, currently the fourth richest man in South Africa, has been linked to a number of UK retail takeover over the past few years, including a bid for BHS, the retail chain formerly owned by Sir Philip Green's Arcadia Group. New Look was advised by Goldman Sachs International, JP Morgan Cazenove, Clifford Chance and Price Waterhouse Cooper for this deal.

The acquisition comes not long after the retailer revealed plans to withdraw from The Netherlands, starting with the closure of its store in Rotterdam next month, shortly followed by shuttering of 12 concession stands in department store V&D as New Look turns its focus to expansion in key markets such as China and Poland.
new look permira brait christo wiese apax anders kristiansen