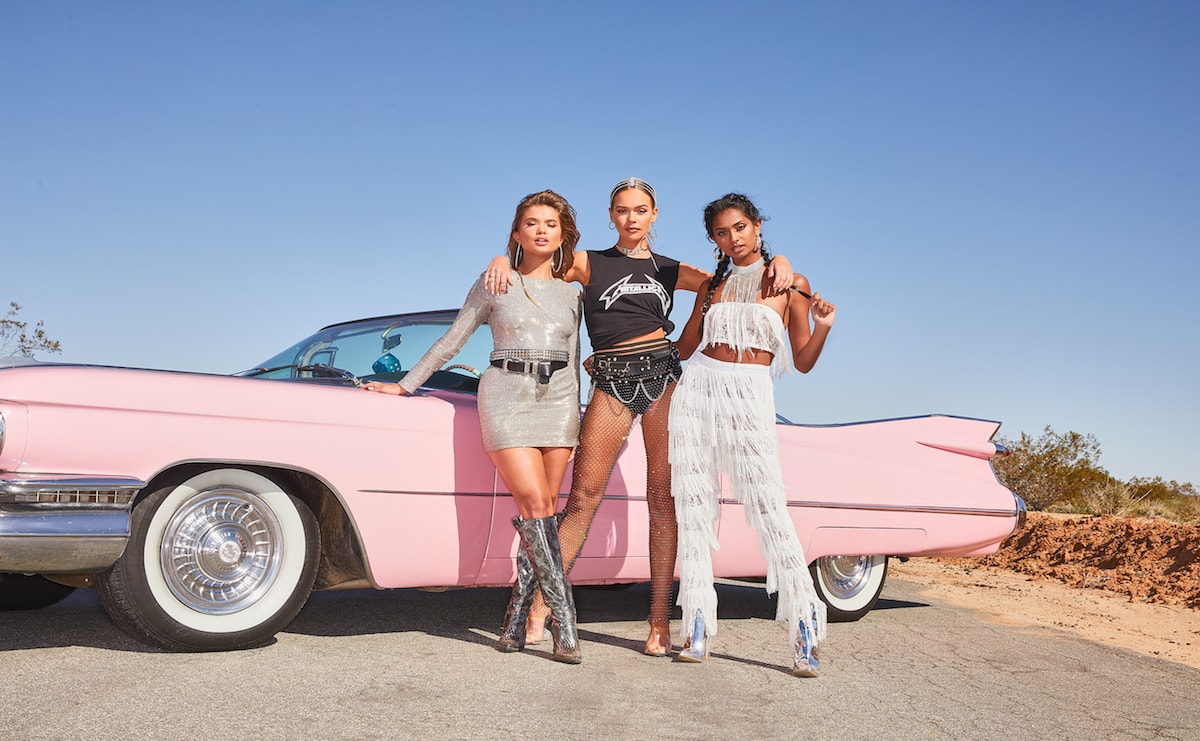 Commenting on the company’s strong results, John Lyttle, Boohoo’s CEO, said in a statement: "I am very excited to have joined the Boohoo Group at this key stage of its growth, with the group's disruptive and proven business model having delivered yet another excellent set of financial and operational results. The group's investments into its brands and infrastructure have allowed it to develop a scalable multi‐brand platform that is well‐positioned to disrupt, gain market share and capitalise on what is a truly global opportunity."

Boohoo (including BoohooMan) revenue for the year increased to 434.6 million pounds (561.6 million dollars), up 16 percent on the previous year, with growth in all of the company’s key focus markets. The company added that international growth continues to be strong and it is continuing to gain market share in the UK. Gross margin increased by 170bps to 52.9 percent, driven by improved stock control and refinement of the customer proposition. Active customer numbers over the last 12 months increased by 9 percent to 7 million but conversion rate to sale decreased from 4.3 percent to 3.9 percent of sessions, when measured on website statistics alone.

Revenues of PrettyLittleThing increased by 107 percent to 374.4 million pounds (483.8 million dollars) with all territories delivering strong growth and significant increases in market share. Gross margin increased 140bps to 56.6 percent, with stronger sell‐through and refinements to the customer proposition. Active customer numbers over the last 12 months increased by 70 percent to 5 million and conversion rate to sale decreased from 3.7 percent to 3.3 percent of sessions, when measured on website statistics alone.

Nasty Gal reported revenue growth of 96 percent to 47.9 million pounds (61.9 million dollars). The company said, in the brand's principal market, the USA where the brand originated, growth has been very strong. The next largest market is the UK, where brand awareness increased substantially and growth has been exceptionally high. Gross margin was 56.7 percent, a reduction on the previous year but in line with our proposition strategy.

Boohoo added that trading in the first few weeks of the financial year has been encouraging. Group revenue growth for the financial year is expected to be 25 percent to 30 percent with an adjusted EBITDA margin of around 10 percent and capital expenditure in the region of 50 to 60 million pounds. This guidance includes the adoption of IFRS 16, which is expected to increase EBITDA by 4 to 5 million pounds and be broadly neutral at a profit before tax level. The company believes that the benefits of its multi‐brand platform will continue to generate economies of scale, allowing it to target sales growth of 25 percent per annum, with an adjusted EBITDA margin of around 10 percent over the medium term.