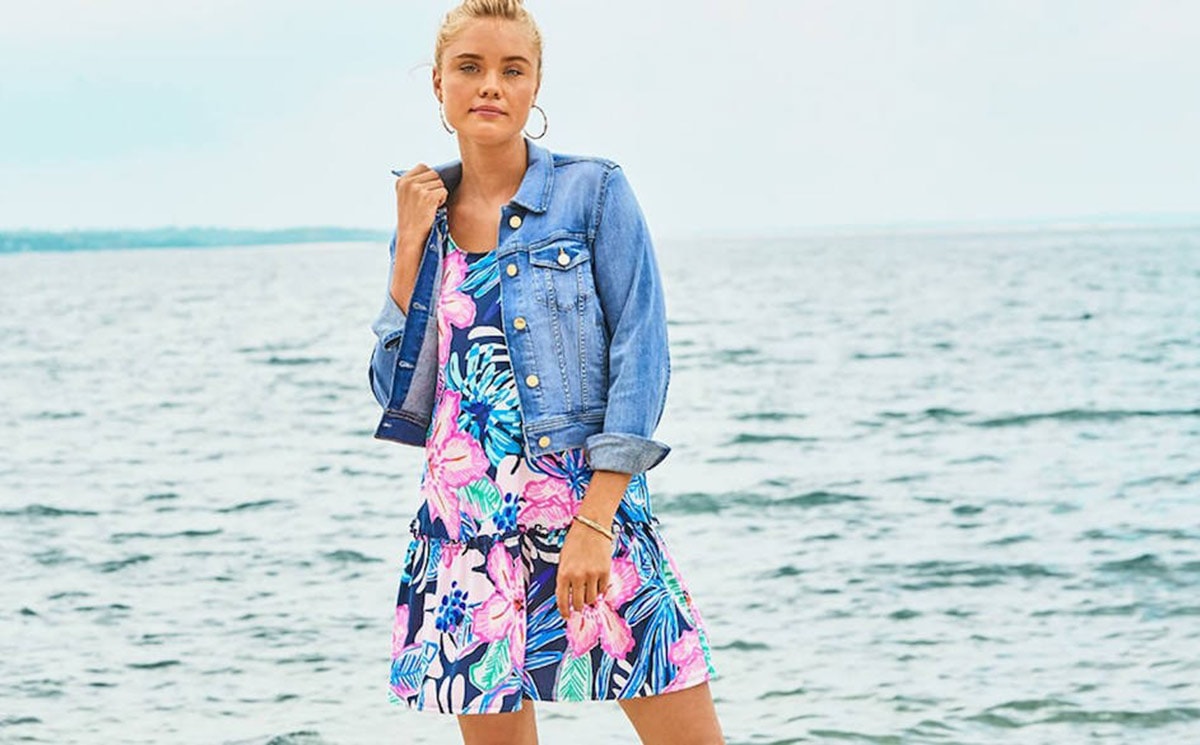 Commenting on the second quarter results, Thomas C. Chubb III, the company’s Chairman and CEO, said in a statement: “During the second quarter we leaned heavily into our advanced digital capabilities to capitalize on the accelerated shift to online spending. All of our brands positively contributed to the 52 percent year-over-year increase in e-commerce sales. In contrast, consumer traffic in brick and mortar locations remained very challenging in the quarter, driving meaningful revenue decreases in our stores and restaurants. Our wholesale channel of distribution was also challenged, and wholesale sales in the quarter were less than half of what they were a year ago.”

Oxford’s ecommerce grew 52 percent in the second quarter with growth in all of the company’s branded businesses, which was offset by decreases in the retail, restaurant and wholesale channels of distribution. Retail and restaurant sales were 69 percent and 59 percent lower, respectively, and the wholesale channel decreased 55 percent year over year.

“For the fourth quarter, while we don’t anticipate a significant rebound in brick and mortar traffic, we believe we will move closer to break-even and expect to return to profitability in fiscal 2021,” added Chubb.

The company’s board of directors has declared a quarterly cash dividend of 25 cents per share, payable on October 30, 2020 to shareholders of record as of the close of business on October 16, 2020.