New York - No one is letting Apple have the sole monopoly on the smartwatch. Swatch's CEO Nick Hayek was quoted saying to Swiss newspaper Tages-Anzeiger "Our product is called Touch Zero One and that gives enough room for Zero Five, Zero Nine. The Touch Zero One is not the end of the progression." While […]

Bangladesh's RMG industry is once again making headline but this time, it is not about export figures, workers' wages or safety measures. The Bangladesh Garment Manufacturers and Exporters Association (BGMEA) has taken on a very different cause - it is planning to help in recruiting autistic youths […]

Portuguese luxury fashion rental start-up Chic by Choice (CBC) has just announced the acquisition of its German competitor La Remia for an undisclosed sum. As reported in a exclusive by ‘Techcrunch’, Anna Mangold and Claudia von Boeselager, the founders of La Remia, will stay on board as advisors. CBC […]

American Apparel Inc. is reportedly seeking advisers to help put together a plan to restructure the company in bankruptcy court, according to two people with knowledge of the matter. As reported by Bloomberg early morning Wednesday, the troubled apparel retailer would have made calls in recent weeks […] 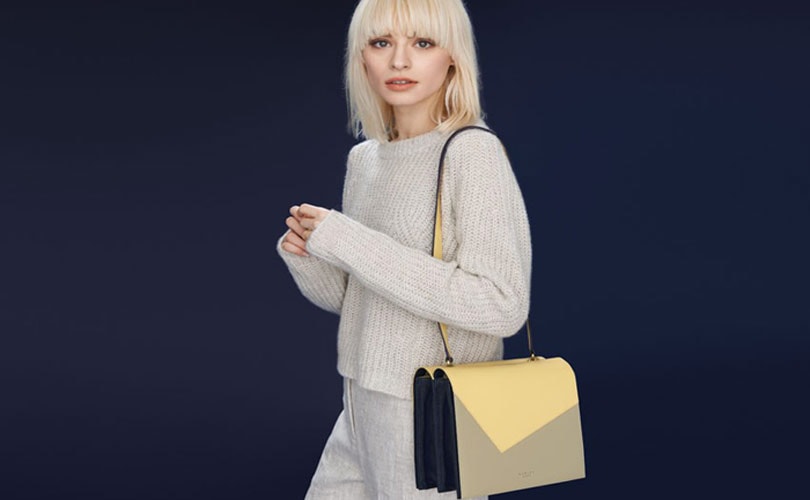 REPORT The *Children's Place, *announcing its financial results for the thirteen weeks ended August 1, 2015 said that net sales were 366.5 million dollars including the negative impact of approximately 6.4 million dollars from currency exchange rate fluctuations. This compares to net sales of 384.6 […]

REPORT Charles Vögele's results for the first half of 2015 were suffered because of tougher operating conditions. Group net sales fell 13.3 percent to 392 million Swiss francs (419.4 million dollars) due to the negative effect of exchange rates. After adjusting for exchange rates and like-for-like, […] Online personal stylist and shopping tip service Thread, has just raised 5 million pounds in a funding round led by venture capital firm Balderton Capital. "Thread’s commitment to innovating the digital user experience is exactly why we at Balderton chose to back them," explained the capital firm in […] 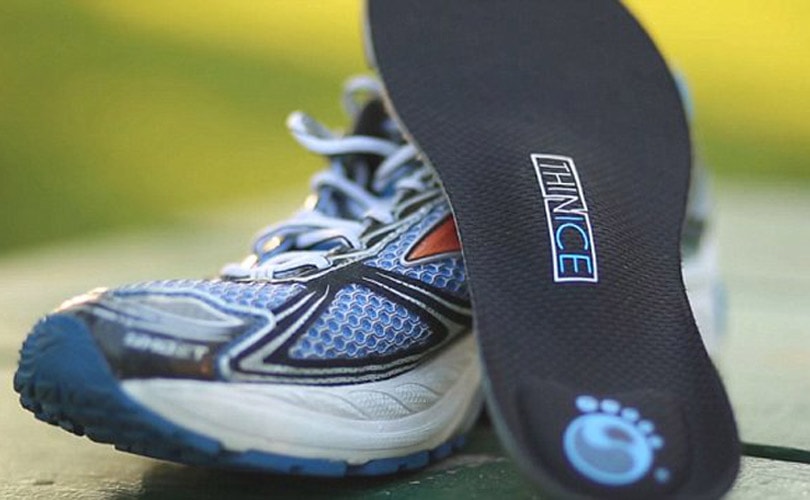 London - Over the years many fashion brands have introduced all sorts of apparel which promise to help consumers slim down and tone up with wear - only to be left grasping for straws when the apparel failed to deliver its promised results. However, there is a new brand on the block which claims to help […] 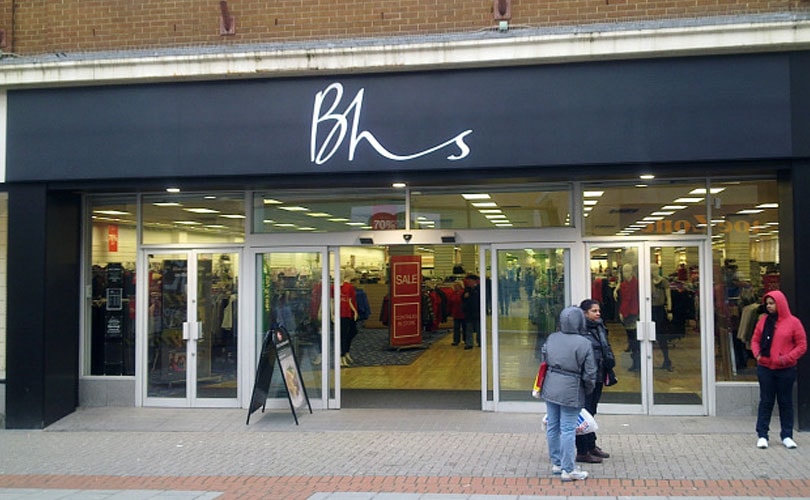 The new owners of high street fashion chain BHS are said to be in discussion with potential new backers in the hopes of raising up to 70 million pounds in funding. Retail Acquisitions, the small consortium which previously bought the struggling chain for 1 pound from Sir Philip Green, is in talks with […]