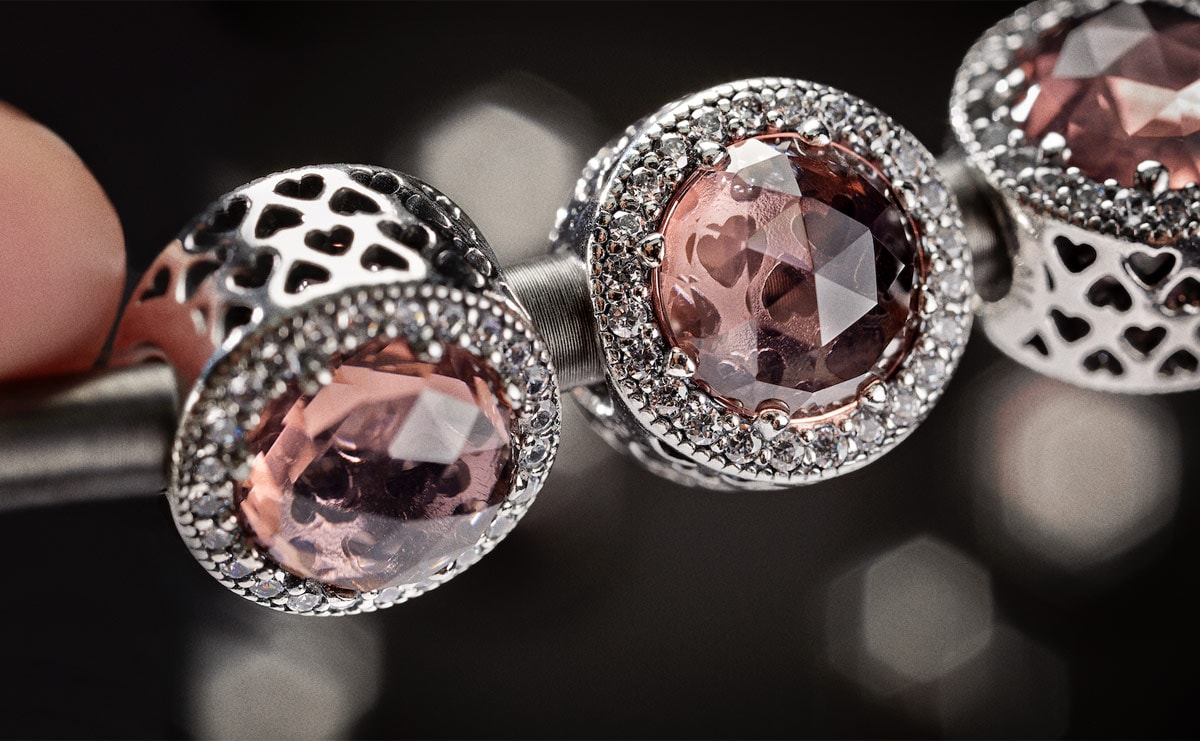 Pandora turnaround plan “on track” ahead of brand relaunch

Pandora’s company-wide turnaround plan, ‘Programme Now,’ which is aiming to renew its entire customer experience to drive a “higher brand relevance”, is “on track” ahead of the brand’s relaunch later this month, as the jewellery brand releases its Q2 2019 results.

In a statement, Pandora said that the Q2 financial results continued to be weak, which was “expected” as it was impacted by the commercial reset initiated as part of Programme Now.

The Commercial Reset initiatives including fewer promotion days and reduced sell-in packages, progressed as planned, while the wholesale inventory buyback programme has been initiated in Q3 2019, and Pandora has decided to conduct additional important restructuring initiatives to improve the structural health of the business. These initiatives will entail additional restructuring costs of around 0.5 billion Danish Krone.

Pandora notes that there has been “early positive signs” of the impact from Programme Now is visible in the underlying gross margin, cost levels and cash generation. Organic growth was down 7 percent and total like-for-like sales-out growth was down 10 percent in Q2 2019 driven by decreasing traffic into the physical stores. Like-for-like in online stores, however, accelerated to 22 percent.

The jewellery company also added that testing of increased marketing investments in Italy and the UK have shown a positive effect on traffic and an ability to drive profitable revenue growth. Consequently, it has been decided to significantly increase marketing investments for the rest of 2019.

Alexander Lacik, president and chief executive of Pandora, said in a statement: “Financial results in the second quarter of 2019 were in line with plans. In the quarter, we have progressed rapidly on a number of important commercial initiatives which we can soon reveal and showcase to our consumers as part of our brand relaunch on August 29.

“Our preparations and marketing pilots spur confidence in our direction – by improving execution with focus on Pandora’s core proposition, we can improve our relevance for consumers around the world. This is the first important step in our journey towards positive growth.”

Pandora jewellery is sold in more than 100 countries on six continents through more than 7,500 points of sale, including more than 2,700 concept stores.