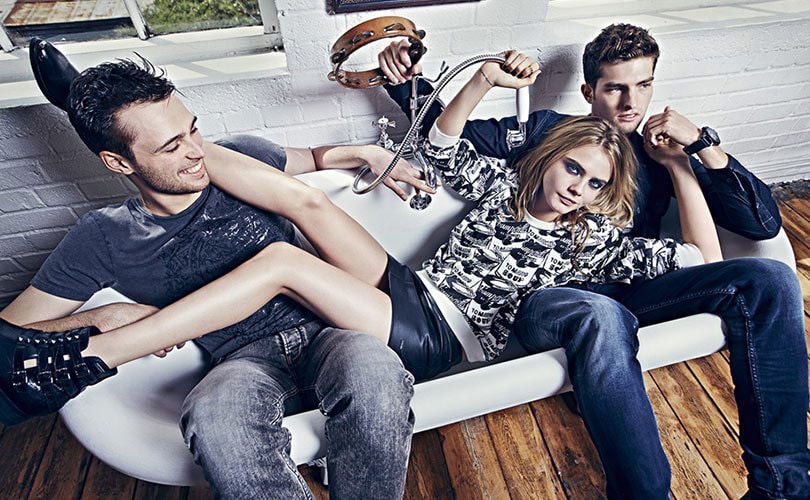 Pepe Jeans and Hackett, part of the Pepe Jeans Group, have been bought by Lebanese group M1 and LVMH subsidiary L Capital Asia.

Further to our report in January, the sale dragged on for nearly 6 months and M1 has now managed to bring the deal to a close.

Pepe Jeans, founded in London in 1973, is currently on sale in some 60 countries and managed a 500 million euro turnover in its last fiscal year. It is expected to generate an 80 million euro EBITDA profit for its current fiscal year.

The Pepe Jeans Group management team said: “Our new incoming partners bring with them a wealth of experience, knowledge and influence, particularly in markets where we envisage significant growth opportunites. We share a long term vision and a collective aspiration for the company and its brands.”

M1 Group and L Capital Asia said in a statement: “While there are multiple levers for us to bring value to the business, we believe our investment will benefit the group for further expansion globally, particularly targeting opportunities in Asia and North America.”