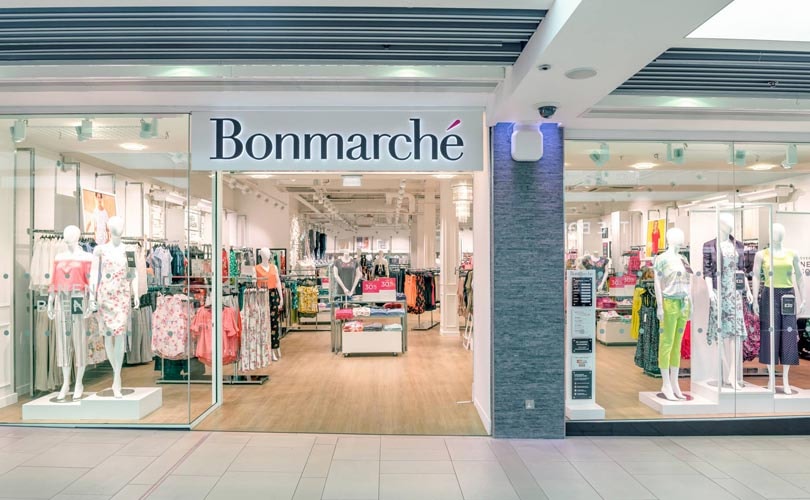 Edinburgh Woollen Mill (EWM) owner and CEO Philip Day has tabled a takeover bid for UK fashion retail chain Bonmarché in a deal that values the company at 5.7 million pounds.

The billionaire businessman has bought a 52.4 percent stake in the retailer via his Dubai-based investment vehicle, Spectre, meaning a mandatory takeover bid has been triggered. At 11.445p per share, the offer values the chain at around 5.7 million pounds.

The news comes amid difficult times for Bonmarché, which currently employs approximately 1,900 full-time equivalent people according to its website. In March, the retailer released its third profit warning in six months, announcing that it expected underlying PBT losses to be between 5 to 6 million pounds.

A statement released by Spectre said said: “Against the backdrop of the significant decline in Bonmarché’s profitability, Spectre believes it is well positioned to provide advice, guidance and support to secure the long term future of the Bonmarché business, its stores and employees.

“The owner of Spectre, Philip Day, has a successful track record within the retail sector, especially in turnaround and distressed situations.”

It should perhaps be unsurprising that Day has tabled a takeover bid for the struggling chain. The British billionaire has made much of his fortune buying struggling fashion retailers and returning them to profit. Since 2001, Day has acquired EWM, Jane Norman, Jaeger, Austin Reed and Peacocks.

Day was also one of the names thought to be in the runnings to acquire UK fashion and accessories brand LK Bennett after it fell into administration in March, but ended up withdrawing his last-minute bid.

"This is an excellent result for Bonmarché, which is struggling following profit warnings and a challenging market. It rejoins its former sister company Jane Norman which Day saved several years ago and continues to trade," Maureen Hinton, global retail research director at GlobalData, said in a statement.

“Being taken out of constant City reporting and scrutiny will allow the retailer to take a long term view of the business and benefit from the shared assets of the Edinburgh Woollen Mills group. It must be a relief for management, though the offer for shareholders at 11.445p per share is way below the c120p of last summer is not such a relief. But a recovery in the share price was going to be very challenging.”