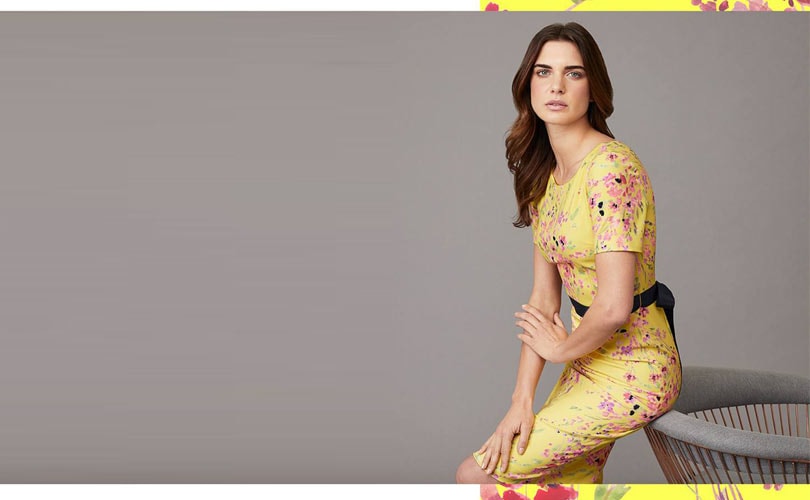 Owner of Edinburgh Woollen Mill Group (EWM), Philip Day is said to be acquiring Calvetron Brands, which fell into administration in May, reports Sky News. Reports suggest that he along with other investors is also vying for a stake in troubled department store chain House of Fraser (HoF).

The report added quoting sources familiar with the development that the deal may be announced by Calvetron’s administrator Duff & Phelps this week. The labels under Calvetron’s portfolio include womenswear label Jacques Vert, and other smaller brands like Eastex and Windsmoor. Day is also said to be acquiring the business directly from its administrators through a separate company, the way it acquired fashion brand Jaeger, last year. In the past, EWM had gained control over Austin Reed and Jane Norman.

In May, Calvetron Brands Limited had filed for administration for the second time. The company had appointed Benjamin Wiles, Philip Duffy and Trevor Birch of Duff & Phelps as their administrators.