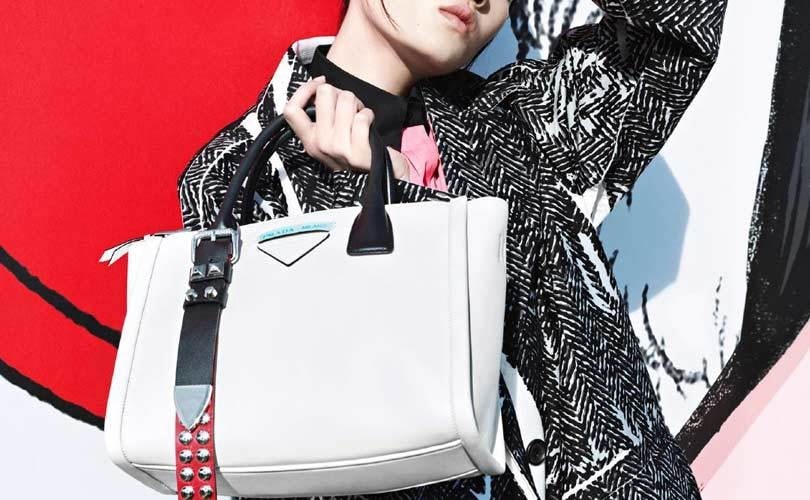 Commenting on the annual trading, Patrizio Bertelli, Prada CEO said in a statement: “I am satisfied with the progress made in 2017: in the second part of the year and in the first months of 2018 sales trends have been progressively improving; thus demonstrating the first significant results from our ongoing strategic initiatives across the group. The Prada brand has returned to growth across our key geographies.”

Ready-to-wear segment witnessed an improvement of 7 percent at constant FX in 2017. Sales were positive across all brands in all the principal markets. Leather goods saw positive momentum in second part of 2017, driven by many new products and iconic product lines supported by digital advertising and social media campaigns. Footwear saw a contraction in sales.

The Prada brand ended the year in line with 2016, while the company said, the trend for Miu Miu was impacted by temporary store closures due to refurbishment programme.