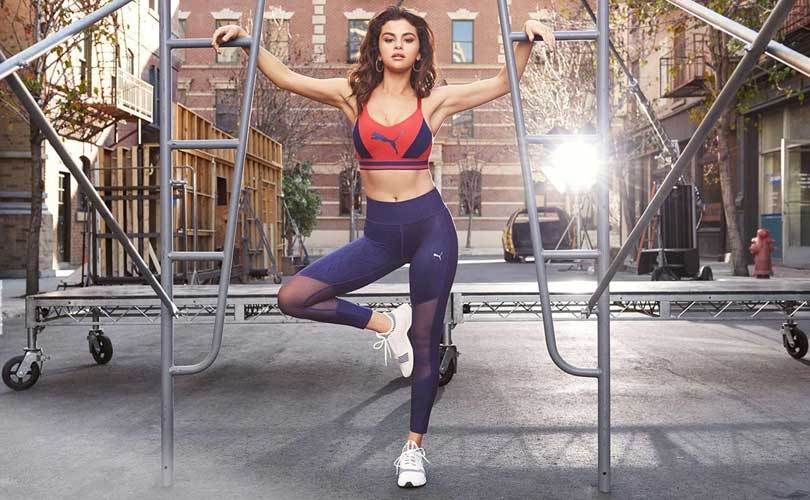 Puma SE was founded in 1924 by Rudolf and Adolf Dassler and is based in Herzogenaurach, Germany. Collaborating with leading designers, Puma, for over last 65 years, has been the producer and distributor of innovative products for athletes and offers performance and sport-inspired lifestyle products in categories such as football, running and training, golf and motorsports.

For more recent news on the business, collections and executive changes of Puma SE, click here.