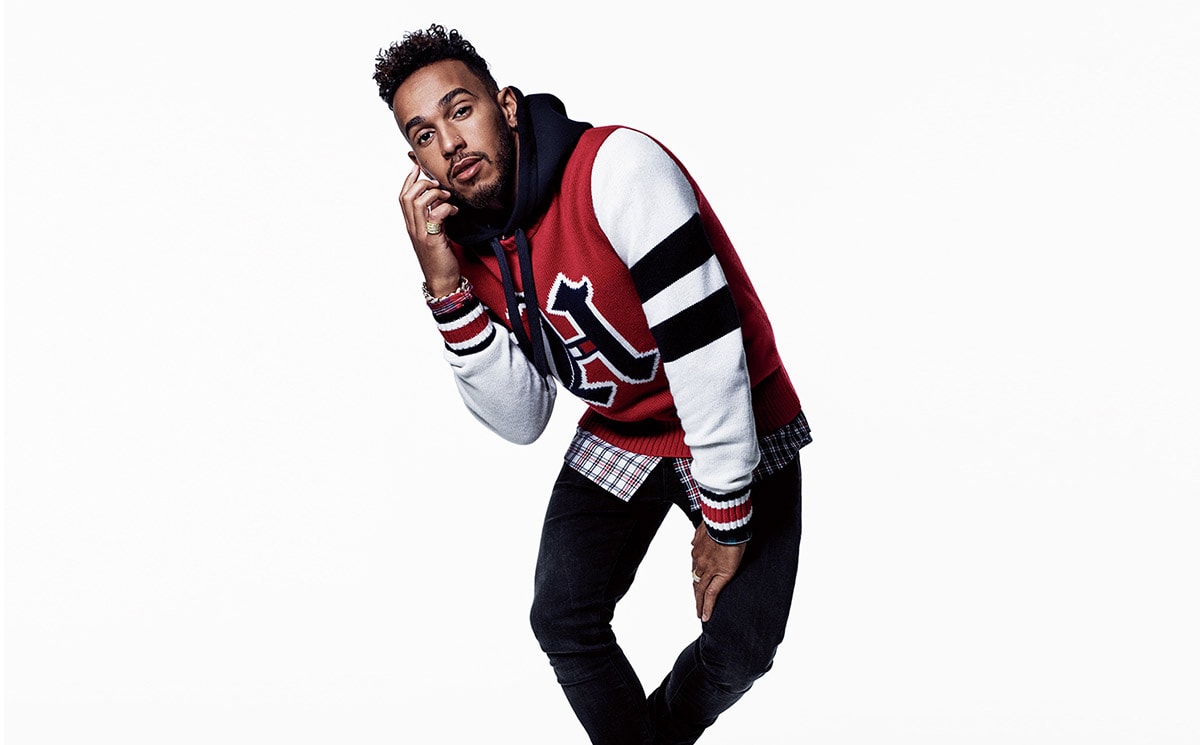 PVH Corp., one of the world’s largest apparel companies and owner of brands, including Calvin Klein, Tommy Hilfiger and Van Heusen, has donated 100,000 Australian dollars to the Australian Red Cross Disaster and Recovery Fund.

Australia has been under siege from bushfires since September, with the blazes claiming at least 25 people and leaving thousands homeless, as well as killing millions of animals.

In a statement, PVH said that the contribution would “specifically support immediate rescue and relief efforts as the unprecedented bushfires sweep through Australia, as well as long-term recovery and rebuilding”.

PVH expanded its presence in Australia last year with the acquisition of Gazal Corporation Limited, a long-time business partner in Australia and New Zealand, most recently as PVH’s joint venture partner in PVH Brands Australia.

“We are devastated by the tragic bushfires impacting the people, communities and wildlife in our beautiful country,” said Michael Gazal, chairman, PVH Australia. “Our thoughts are with everyone affected by this disaster. We thank the brave firefighters, volunteers and emergency personnel for committing their time and resources to the recovery efforts.”

All contributions made at Calvin Klein, Tommy Hilfiger and Van Heusen stores in Australia during the month of January will be donated to the Australian Red Cross Bushfire Disaster Relief and Recovery Fund. No purchase is required.