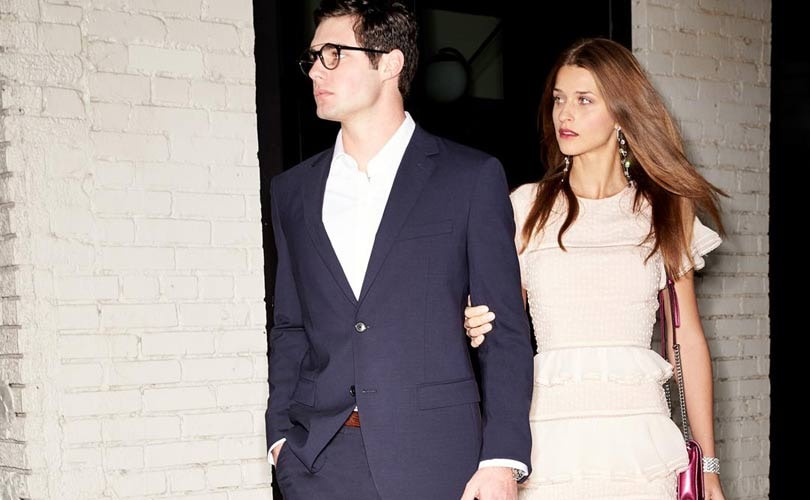 “I am excited about our momentum, which underscores Neiman Marcus Group is truly unique within our industry for our ability to deliver on a personalized luxury shopping experience across channels and brands,” commented Geoffroy van Raemdonck, Chief Executive Officer of the company, in a media release.