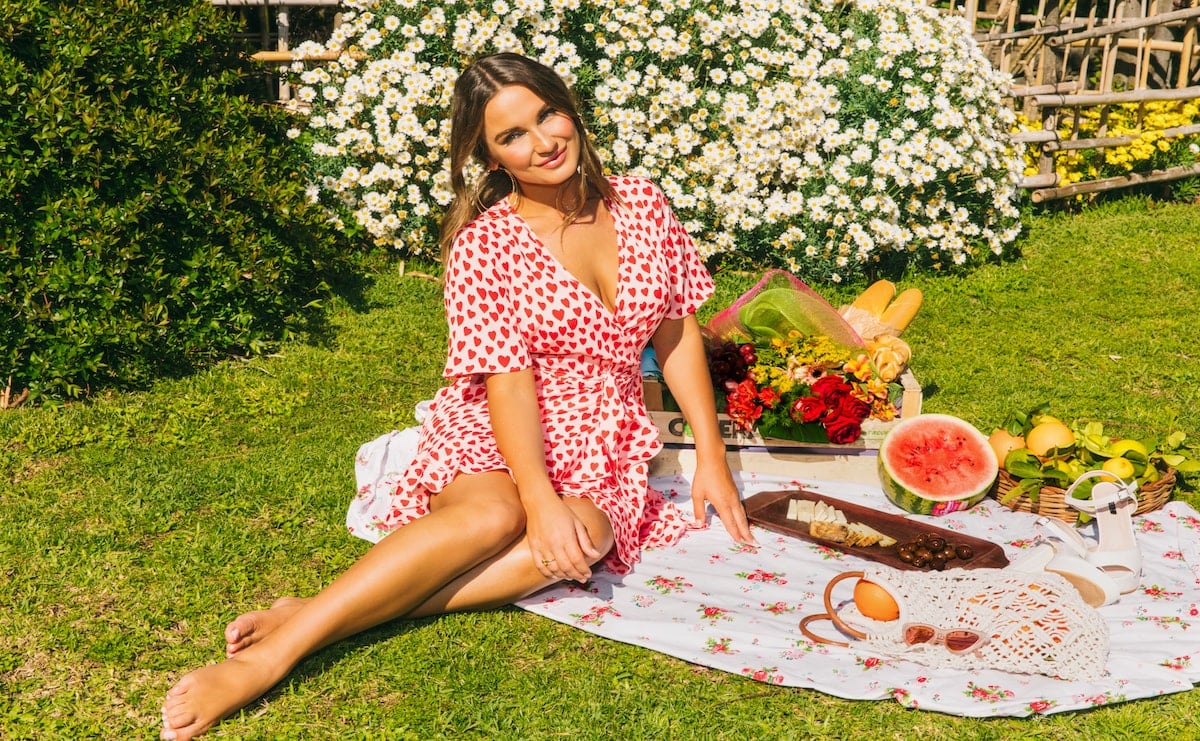 Commenting on the annual results, Tarak Ramzan, Founder and Chief Executive Officer of Quiz, said in a statement: “Despite the challenges faced by the group during the period, Quiz’s focus has remained as strong as ever on delivering great products at outstanding value, thereby strengthening our brand’s positive reputation amongst a growing customer base. As a result, we have continued to achieve sales growth across our omnichannel model both in the UK and internationally.”

Underlying EBITDA declined by 63 percent to 4.6 million pounds (5.8 million dollars), which represented an EBITDA margin of 3.5 percent against 10.7 percent in 2018.

The company added that 34 percent growth in online revenues to 41.0 million pounds was primarily driven by strong growth on the Quiz websites, which recorded a revenue increase of 58 percent in the year. This growth reflects a 56 percent uplift in the number of active customers at March 31, 2019 to 576,000. International sales include revenue from Quiz standalone stores and concessions in the Republic of Ireland, standalone stores in Spain and franchises in 20 countries. International revenues increased 8 percent to 23 million pounds.

During the financial year a dividend of 0.8p per share was paid in September 2018 and 0.4p per share in March 2019. Quiz further said that due to the decline in profits in the current year and further to the business review undertaken in recent months, the board has not recommended payment of a final dividend.