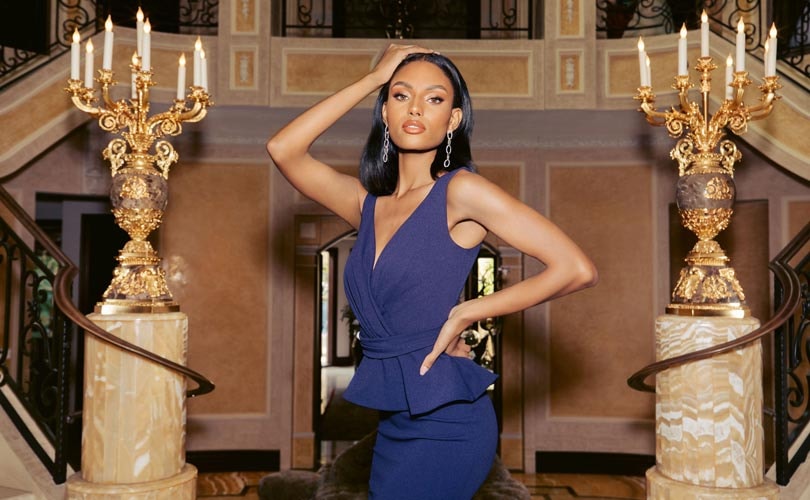 Shares in UK women’s fashion retailer Quiz dropped by 50 percent on Thursday after the company issued its second profit warning of the year amid an “uncertain consumer spending backdrop”.

While the company said it had continued to increase sales online during the period with group online revenue up 16.2 percent, that was offset by an 11.1 percent decrease in revenue across its standalone stores and concessions. That resulted in group revenue decreasing by 1.7 percent year-on-year in the two-month period.

However, Quiz said in its report that its balance sheet remains strong with net cash of 8.9 million pounds as of 5 March 2019. The group added that, in light of its recent trading performance, its board is now “instituting a thorough review of all aspects of the business with a view to mitigating the effects of changed trading conditions.”

The company expects to report its findings from the review in June 2019 at the same time as its preliminary full-year results for FY 2019.

"Whilst the Board remains confident in the strength and appeal of the Quiz brand, as demonstrated by our continued sales growth online, this has been a highly disappointing trading period for the Group,” Tarak Ramzan, CEO of Quiz said in a statement.

“As a result, the board will be reviewing all aspects of the business over the coming months to ensure that we can deliver the Group's long-term potential despite the changing consumer backdrop and challenging trading conditions."