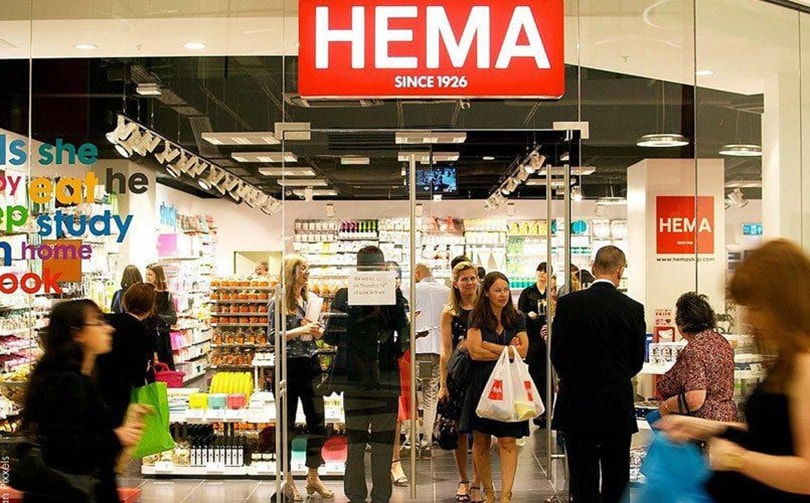 Ramphastos Investments has announced that it has failed to reach an agreement with Hema’s bondholders after offering 523 million euros in an attempt to reduce the company’s debts.

The owner of Ramphastos Investments Marcel Boekhoorn acquired Hema at the end of 2018 and has since invested 115 million euros in the Dutch department store chain. He additionally contributed to the company’s long-term strategy by lowering its unsustainable debt burden and interest expenses, realizing an international expansion and establishing partnerships with other businesses.

The closure of 300 Hema stores outside of the Netherlands due to Covid-19 has forced the company to find a short-term solution to its debt burden. Ramphastos Investments did not make any further announcements aside from disclosing that the failure to find common ground could pose a threat to the retail chain’s strategy.

“We entered into negotiations with the aim of bringing Hema out of it stronger,” said Boekhoorn in a statement on Sunday. “We therefore put forward a fantastic offer of 523 million euros, but I do not get the impression that the counterparty gave serious consideration to our offer. They want to conduct a market test to see if they could get more elsewhere.

“I do not think that this is in Hema’s best interest and there is a very real chance that the company will once again fall pretty to opportunistic investors. It remains to be seen what the outcome will be, but I remain convinced that as the majority shareholder we have an excellent, forward-looking strategy for Hema. Our offer would reduce the company’s debts by half a billion euros and would enable Hema to continue as a healthily-funded business.”

Ramphastos Investments and Boekhoorn said that they are examining the recent developments to determine what implications they could face in terms of the role they are willing and able to play at Hema.