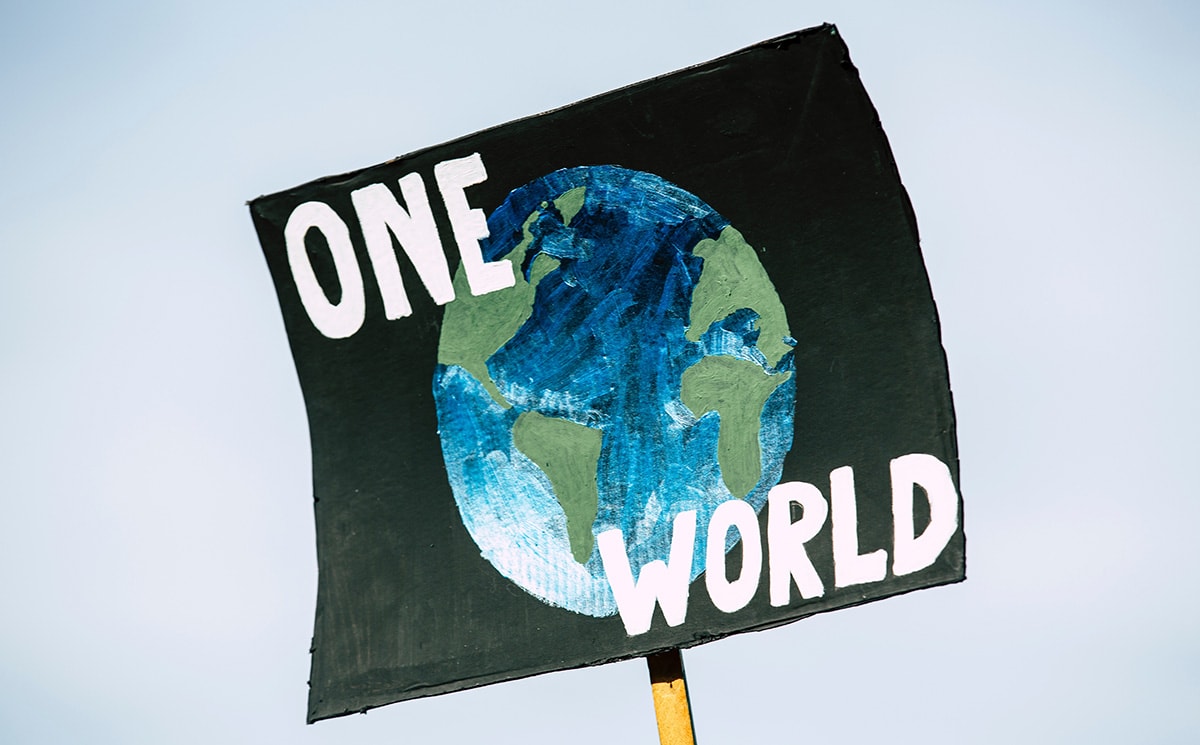 Twenty retailers, including Marks and Spencer, Amazon, Missguided and Next have signed the British Retail Consortium’s roadmap to tackle the causes of climate change.

While many are concerned with the current coronavirus crisis, the British Retail Consortium is stating that climate change remains as “one of the biggest threats to the planet” and the aim of this decarbonisation plan is to help retailers reduce their carbon emissions, ahead of the government’s target of net-zero by 2050.

The declaration notes that retailers “are coming together through the British Retail Consortium to develop a ground-breaking decarbonisation plan that will guide the industry on the steps necessary to accelerate progress to a Net Zero UK, ahead of the Government’s 2050 target.”

By signing up to the plan, each retailer has pledged a commitment to drive forward decarbonisation in its shops, distribution centres and logistics operations, while also committing to driving down emissions in its supply chains, as well as helping to guide its customers towards dramatically lowering their own carbon footprint.

Led by the British Retail Consortium, the declaration commissions the creation of a roadmap that will provide retailers with the guidance and support necessary to decarbonise.

The research will be conducted by environmental experts and published in the form of a roadmap, along with a wider industry commitment next year, in the run up to COP26, the UN climate change conference in Glasgow.

The British Retail Consortium also added that the work will build upon the Better Retail Better World campaign whereby retailers reduced their carbon emissions from operations by over one third since 2005.

Peter Andrews, head of sustainability policy at the British Retail Consortium, said in a statement: “Climate change remains one of the biggest threats to the planet. As we start to recover from the coronavirus pandemic there is no better opportunity to build a greener more sustainable world. The expectations of society are shifting rapidly. Greater action from businesses is expected. Retail will lead the way.

“Retailers, suppliers and customers all have their part to play in reducing their carbon emissions. This roadmap will be the first step towards a better, more sustainable future. It will then be up to wider industry and Government to implement the recommendations it set out.”

Image: by Markus Spiske from Pexels