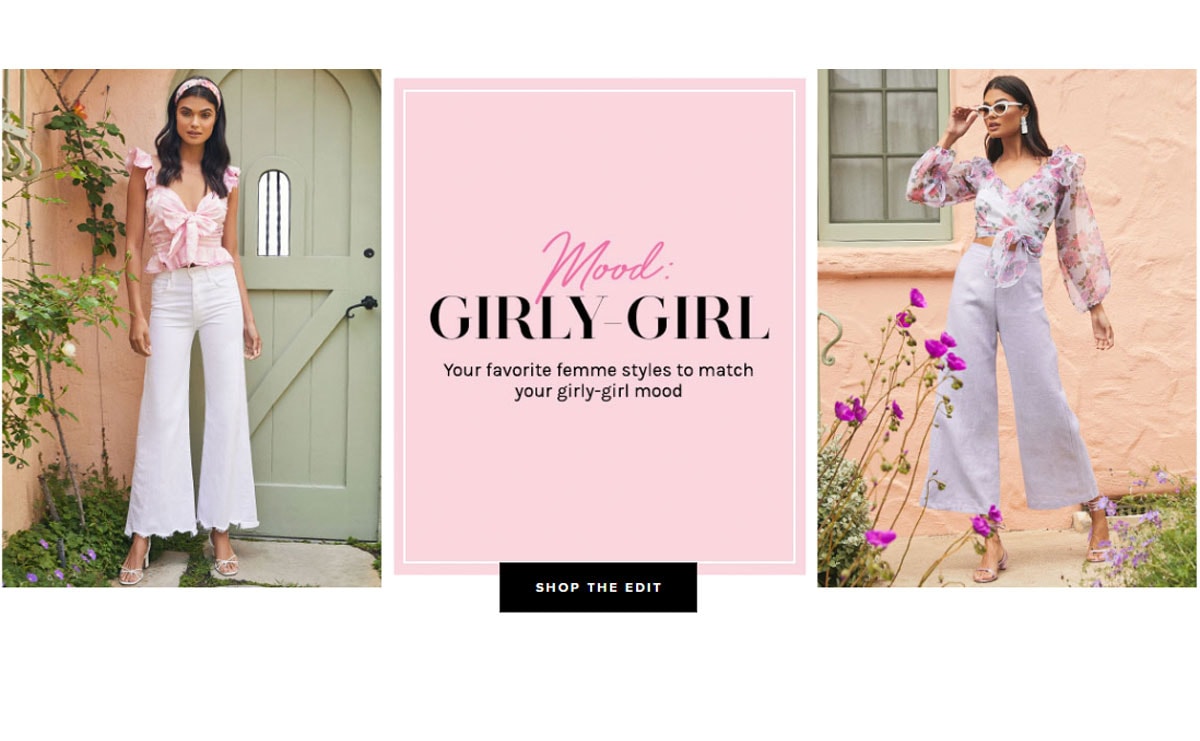 New York – The Californian online women’s retailer is set to price its offering on June 6 and trade the next day, a source close to the matter said in late May. FashionUnited analyses why this news has gotten all the industry excited.

According to documents filed by the fashion retailer on May, 28 with the Securities and Exchange Commission (SEC), the company is applying to sell 200 million dollars of Class A common stock during an initial public offering.

The company is offering 2.9 million shares of Class A common stock with an additional 8.8 million shares to be offered from stockholders. During its initial public offering of shares (IPO), the company anticipates a per-share price between 16 and 18 dollars. The public company will start trading under the RVLV ticker on the New York Stock Exchange.

Morgan Stanley, Credit Suisse and BofA Merrill Lynch are lead underwriters on the deal with 6 others banks acting as co-managers.

The news set the market – and the industry – talking. Here are some reasons why

Revolve has been able to unleash the power of influencers, quickly becoming the preferred fashion – and lifestyle – e-commerce destination for more than 3,500 influencers from the coveted Millennial and Gen Z generations. Revolve chief brand officer Raissa Gerona recently told ‘Glossy’ that 70 percent of the brand’s sales are driven by influencers.

Leveraging its e-commerce platform, Revolve has focused on exclusive partnerships and social events to connect with its audience. Its fresh approach to digital marketing is definitely paying off, as per its filing’s figures: 9.4 million unique visitors to its website per month in 2018, with an average order value of 279 dollars.

Led by former NextStrat Michael Karanikolas and Michael Mente, Revolve has developed a technology platform to manage nearly all aspects of its business, with a particular focus on developing automated inventory management, pricing, and trend-forecasting algorithms. The platform works by leveraging data from hundreds of thousands of styles, up to 60 attributes per style, and millions of customer interactions, creating a database of hundreds of millions of data points. Sources consulted by FashionUnited point out that this solid proprietary tech makes another appealing factor for potential investors.