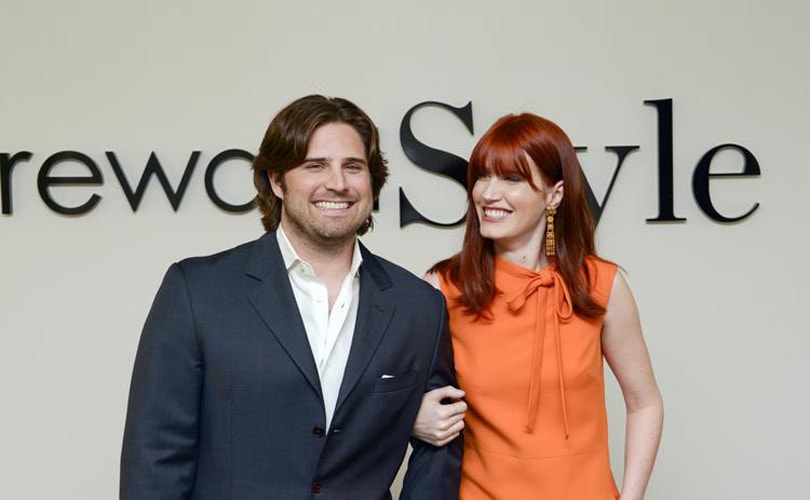 London - RewardStyle, the affiliate platform used by the world’s top bloggers, founded by husband and wife team Baxter Box and Amber Venz Box in 2011, has raised 15 million dollars in a Series A round of funding.

The American-based platform, which works with 9,000 content creators and 4,000 retail partners, is now valued at 290 million dollars, helped along by the 1 billion dollars in lifetime retail sales which it will have driven for its partners by the end of 2015.

According to a statement from the company, the funding will be used to spearhead business growth in international markets, including Asia, the Middle East, Central Easter Europe and Russia. In addition, RewardStyle is looking to grow its roster of luxury partners, add more content creators and accelerate its product development.

Commenting on the funding, RewardStyle president and co-founder Amber Venz Box said: "My generation and those younger than me are more equipped to ideate, generate, create, share and syndicate than anyone else in history.

“The most rewarding part about our business is that we are empowering thousands of these online publishers around the world to create wealth doing what they love.”

Investor, Duma added: "Many companies and great fashion minds have increasingly been trying to help retailers and publishers monetise their daily content and communication. RewardStyle has distinguished itself by building this extraordinary platform. Idea is 10 percent and execution is 90 percent and the way rewardStyle has executed is pristine.”

RewardStyle is used by numerous UK fashion retailers including Asos, Selfridges, Harrods, Topshop, and Next.