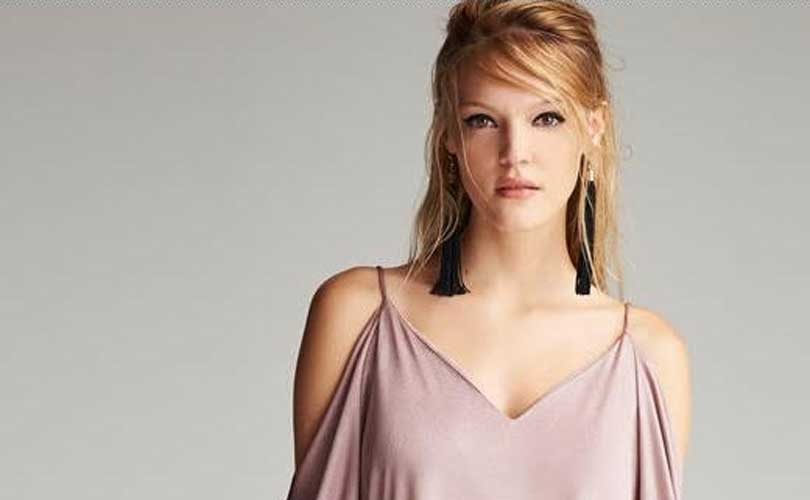 The Lewis family backing River Island has decided against taking a multi-million pound dividend; so that it can invest the funds in strengthening the company’s technology platform given the challenging retail scenario. Earlier in 2013 and 2014, the three-member Lewis family on the board of River Island had accepted 180million pounds (233 million dollars) in dividend.