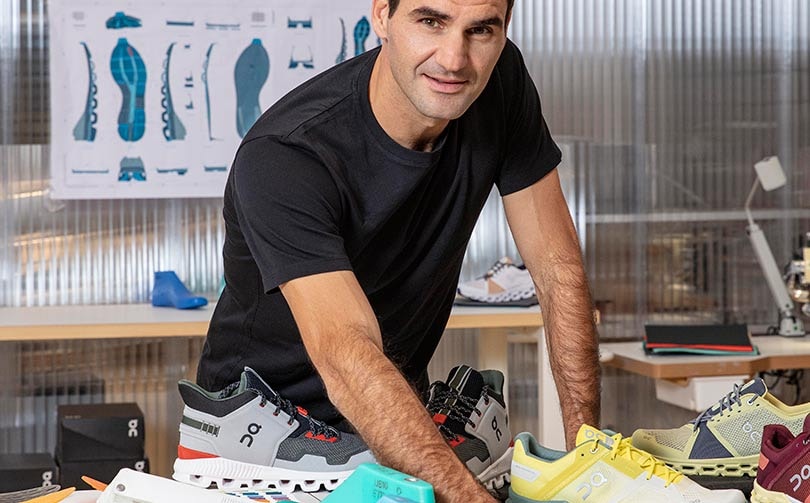 Swiss performance running shoes and apparel brand On has confirmed that tennis star Roger Federer has joined the company as a “close partner” after investing an undisclosed sum.

The move comes following the end of the 20-time Grand Slam tennis champions contract with Nike and will see the star using his “unique experience” to propel the sports shoe brand’s “product development, marketing and fan experiences to new levels,” said On.

In a statement the shoemaker On added: “Roger will also play a role in developing the athlete spirit that’s at the core of our high-performing culture.”

Federer, who is obviously planning for life after professional tennis, is a known fan of the brand, often spotted wearing his On trainers, and the running shoe brand stated that he is already working on “new innovations in the On Lab” and it is expected that his first shoe will be released in 2020.

“I’ve been a fan of On and its products for a while, but after talking to the founders I realised we have a lot more in common than just our Swiss roots," explained Federer. “I’m excited to be part of the On team and to work on the future of a next-generation global sports brand.” 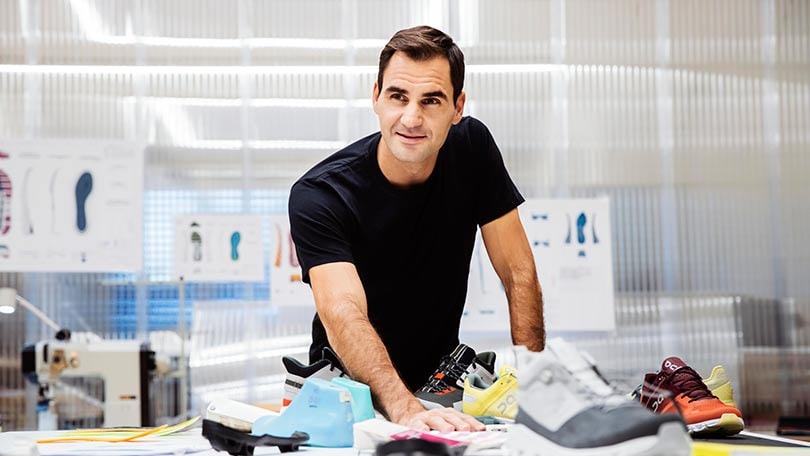 Roger Federer invests in On, a Swiss-based performance shoe brand

On describe the deal as less of a traditional partnership between a brand an athlete, this is not a sponsorship deal, rather Federer will have a stake in the company, and have input in the next generation of performance shoes. In addition, he will use his global fan community to boost the visibility of the Zurich-based brand that is known for its slightly odd-looking ‘Cloud’ technology that cushions the rubber sole.

On co-founder Olivier Bernhard, a former World Champion, said of the relationship: “We noticed Roger wearing On shoes and reached out to him. That’s when we found out he is a longtime fan of On and, of course, we are longtime fans of his. Switzerland is a small place and we started having dinner together. 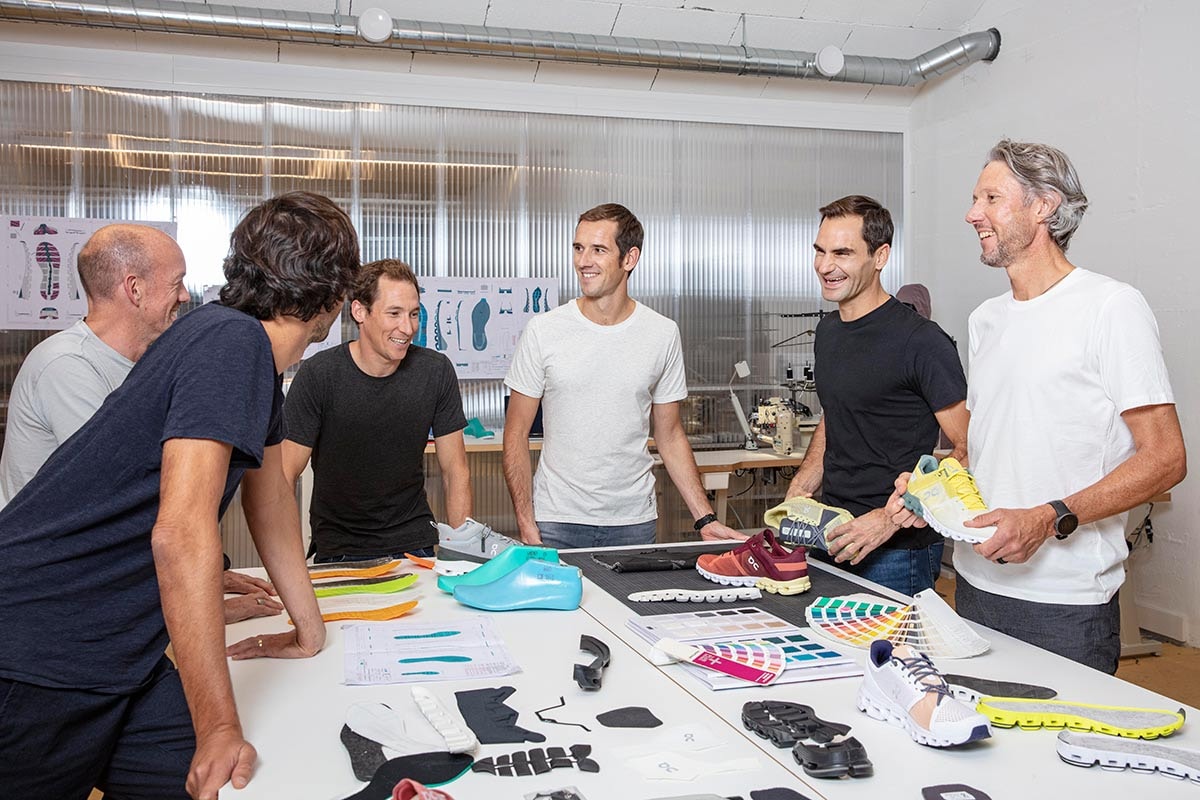 "It became clear that there was a unique opportunity to forge a joint entrepreneurial path that is very different from an athletic sponsorship that a big company would do.”

Bernhard added: “Everyone knows Roger’s a leader in his sport, but as a friendship developed it became clear he is a natural leader and entrepreneur off the court as well. We value the same things and share a passion for innovation and design. He’s going to be a tremendous addition to team On.”

Founded in 2010 by Olivier Bernhard and his friends David Allemann and Caspar Coppetti, On has become a major disruptor in the athletic footwear market, with its lightweight cushioned running shoes that it states “fights gravity” as the highly adaptive rubber ‘Cloud’ elements cushion both vertical and horizontal forces for a soft landing and start getting you ready to move forward for a better running experience.

On is based in Zurich, Portland (Oregon, USA), Tokyo, Berlin, Shanghai, São Paulo and Melbourne, and has a team of sports scientists, world-class athletes and designers spearheading its mission to make running fun. Currently, On is available at 6,000 specialist running stores in more than 50 countries in Europe, North America, South America and Asia-Pacific. 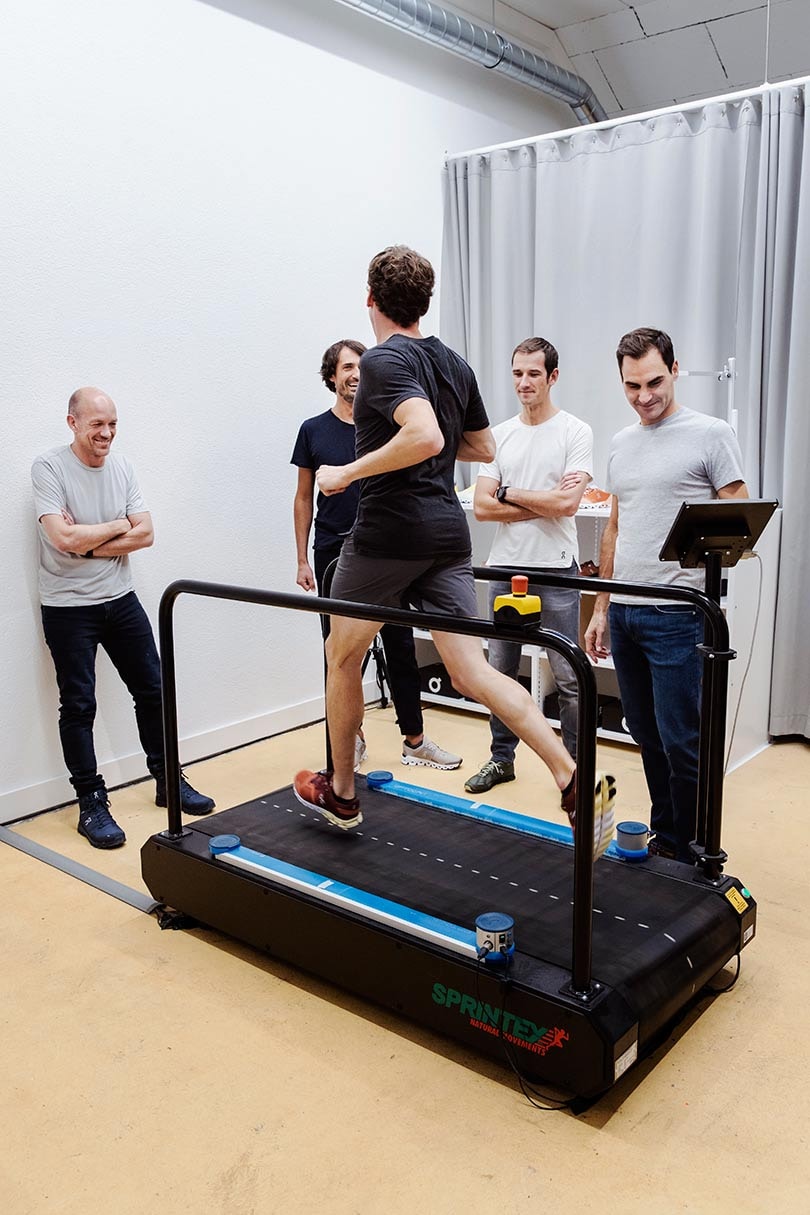 Last year, Federer signed a sponsorship apparel deal with Fast Retailing Co. Ltd.’s Uniqlo brand that was valued at a 300 million US dollars over 10 years.

Images: courtesy of On