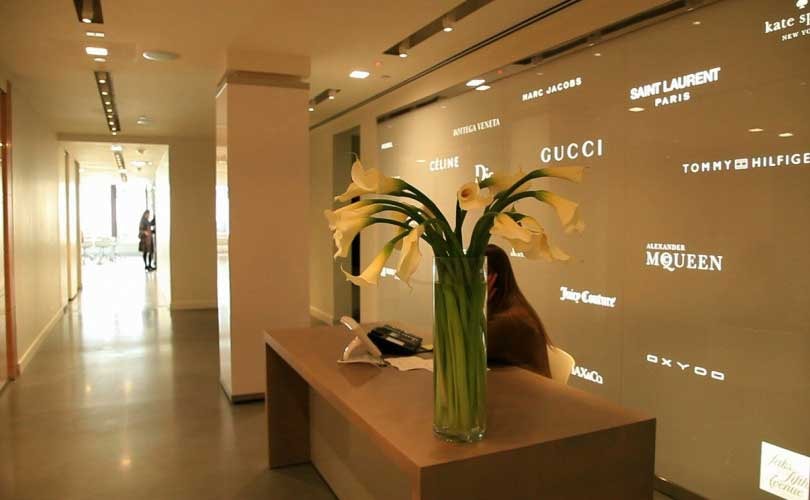 Safilo net sales in 2014 grew by 5.1 percent or over 5.9 percent at constant exchange rates, continuing a sustained path of improvement compared to the previous year. Consistent with previous quarters, fourth quarter showed a continuation of improved top line momentum, with 11.2 percent rise or 7.2 percent growth at constant exchange rates with broad based growth across all key geographies, including healthy sales and market share growth in Western Europe.

“On the brand side, we invested in the launch of our new brands Fendi and Bobbi Brown, and prepared the re-stage of Carrera. 2014 has been an important year for Safilo, as we invested significantly in the company’s leadership and operational strategies, towards long term sustainable growth,” said Luisa Delgado, CEO, commenting on the positive performance. 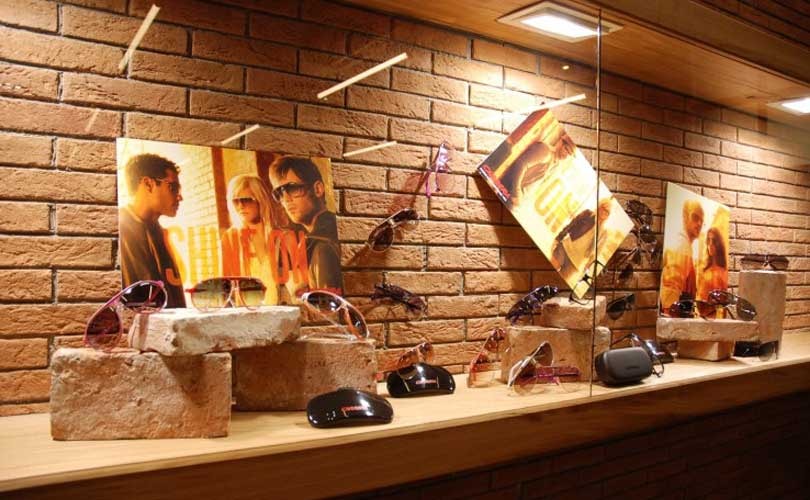 In 2014, North-America and Latin America were the key growth drivers, with the latter up more than 40 percent in the last quarter and more than 20 percent in the year. In Europe, Safilo brands’ net sales grew and gained market share in an overall weak market environment, with the turmoil in Russia being a headwind for the overall regional performance. The Iberian countries were Safilo’s best-in-class market players consistently during the year, while the Italian business showed signs of improvement and market share gains starting from the second half resulting in net sales growth for the year. Full year sales recorded strong double-digit growth in Germany and the Nordic countries. For the year in general and in the fourth quarter in particular, the UK became a strong contributor to sales growth as new, long-term commercial agreements were developed with strategic market chains. Safilo also strengthened its presence in the Middle East markets with the opening in September 2014 of a fully owned subsidiary in Dubai.

Sales performance by brand evidenced some important progress versus portfolio roles. Dior sales were very solid throughout the year, with Dior iconic collections continued to outperform across all the most prestigious and high quality eyewear channels. Strong sales trends for Boss and Tommy Hilfiger confirmed their potential to become Safilo’s future core brands. An opportunity the Group has started to work on also is Max Mara licenses, whose sales grew double digit in 2014. Céline and Jimmy Choo sales grew significantly on the back of the brands’ high appeal in eyewear. Fendi in its launch year was off to a good start, along with Bobbi Brown. Finally, Gucci sales were broadly flat. In the Sports-Outdoor segment, Safilo's proprietary brand Smith continued in the fourth quarter the double digit sales growth.