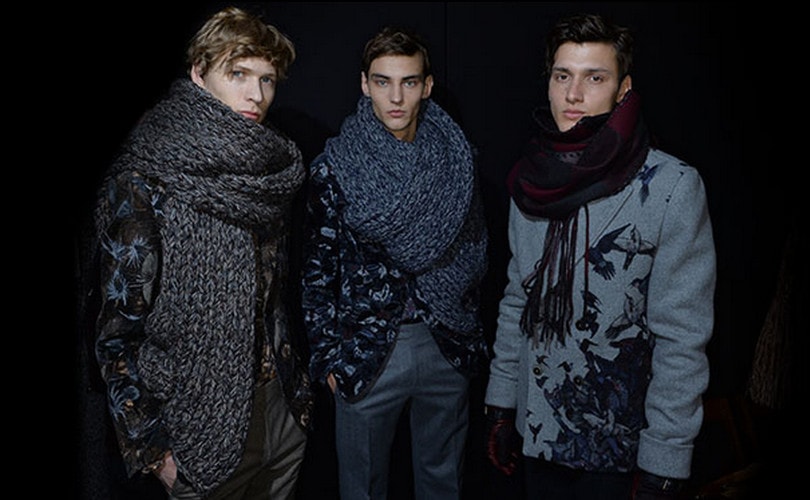 The Asia Pacific area is confirmed as the group's top market in terms of revenues, representing 37 percent of total in FY 2014, up by over 5 percent (over 7 percent in the fourth quarter of 2014), despite the tensions registered in Hong Kong in the last part of the year. A major contribution was given by the retail channel in China, which in FY 2014 recorded an 18 percent growth compared to the same period in 2013.

Europe posted an increase in revenues of 9 percent, compared to the same period in 2013 and over 14 percent in the fourth quarter, despite the ongoing geopolitical tensions, which negatively impacted the global tourist flows coupled with difficult economic situation. North America registered an increase in revenues of 5 percent. The Japanese market revenues rose 4 percent, registering a 4 percent decrease at current exchange rates, due to the deterioration of the Japanese currency. Revenues in Central and South America showed solid results with an increase of 14 percent.

In FY 2014 the retail distribution channel posted consolidated revenue rise of about 5 percent compared to the same period in 2013. The increase at constant exchange rates and perimeter (like-for-like) was 2 percent and 4 percent, respectively in FY 2014 and in Q4. The wholesale channel delivered a growth of 10 percent due to strong performance of the travel retail channel. Among the product categories, handbags and leather accessories revenues increased over 13 percent and of footwear saw a revenue rise of over 5 percent, which together represent 78 percent of the group’s total turnover. The performance of fragrances, with acceleration in Q4 with over 23 percent, reached an increase of over 5 percent in FY 2014.