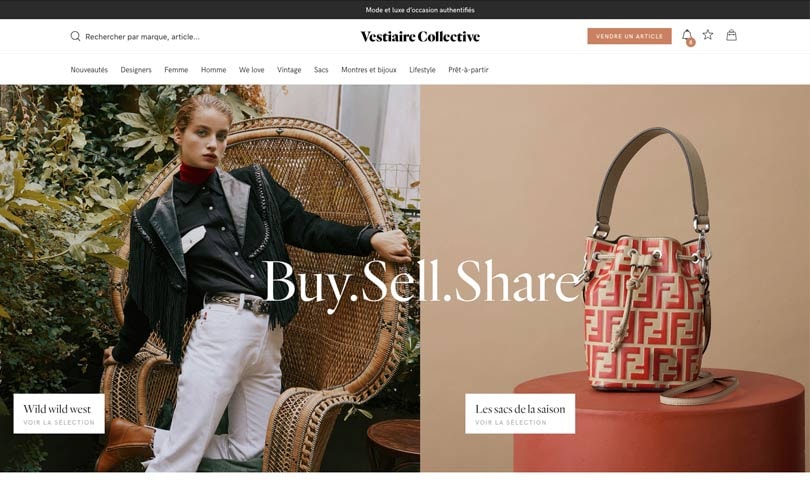 Buying second hand clothes is nothing new, but the sector has been growing considerably thanks to the Internet. The second hand market generated 360 billion US dollars worldwide in 2017, according to fashion resale service Thredup, with online sales of second hand items growing 35 percent against just 8 percent for brick and mortar stores. By 2022, the market is expected to generate some 400 billion US dollars, with fashion (apparel, footwear and accessories) leading the way.

Luxury giants want a piece of the second hand cake

Meanwhile, the luxury market is forecasted to reach “only” 305 billion US dollars by 2020, which is why prominent luxury players are dipping their toes in the second hand market as well. LVMH, for example, acquired a minority stake in Stadium Goods, a streetwear and sneaker resale store and e-commerce site which has grown quickly over the past two years. Richemont, the Swiss company behind brands such as Chloé, Cartier and Yoox Net-a-Porter, made a similar move in June by buying the UK-based Watchfinder, an online marketplace for luxury watches. Stella McCartney forms yet another example. The label best known for its commitment to sustainability recently partnered up with luxury consignment platform The RealReal for a campaign titled “The Future of Fashion is circular”. Rolled out on the radio, TV and social media, the ads urged the fashion industry to adopt a “make well, buy well, resell” model. This marked the first time a luxury fashion house actively pushed for items to be consigned. Just remember a handful of luxury brands tried to stop eBay from selling their products not so long ago. 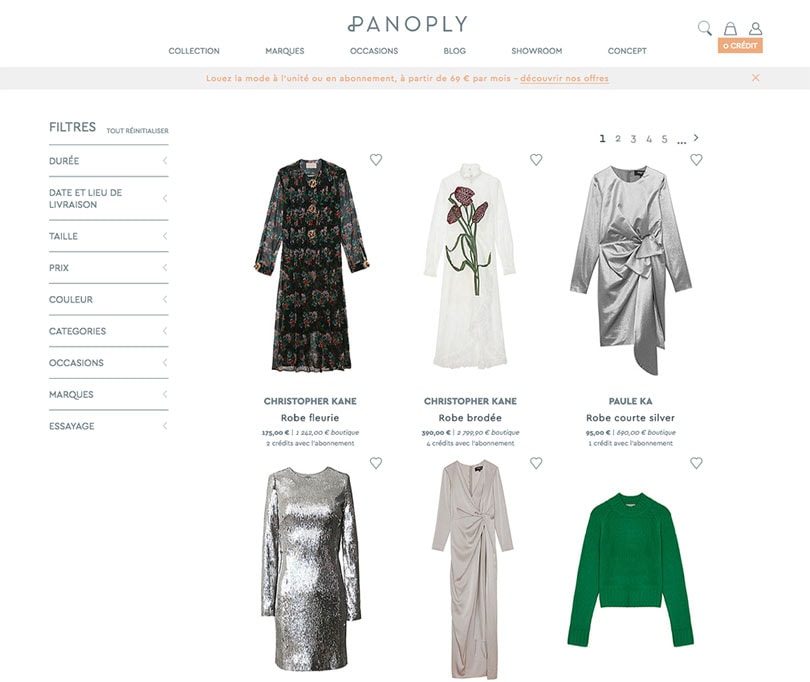 To Stéphane Truchy, president of the French Institute of Public Opinion, an international polling and market research firm, such initiatives demonstrate luxury companies are trying to control a market which they used to ignore and now causes them to lose some 30 billion US dollars a year. “It’s also a way to attract Generation Z consumers, as 61 percent of them are already active clients in the online second hand market”. In addition, second hand items are likely to grow in popularity among consumers looking to adopt more sustainable shopping habits. “There’s a pressing need to do more for the environment”, concluded Truchy.