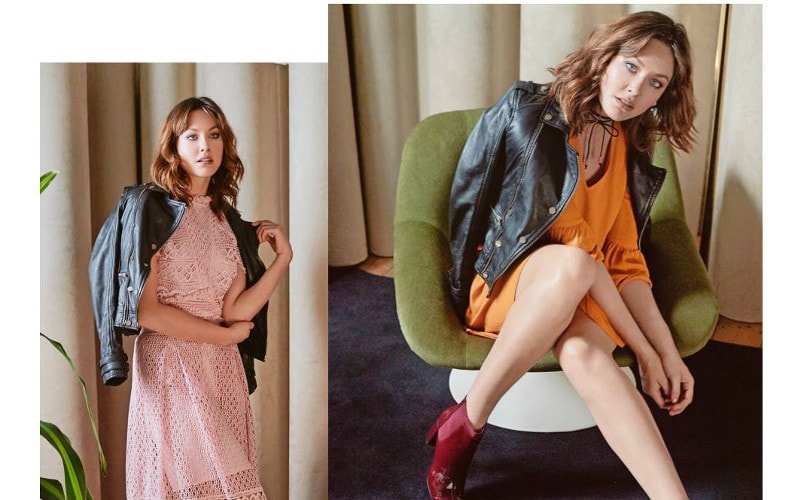 Shop Direct sales and profit boosted by Very and mobile

Commenting on the company’s performance, Alex Baldock, group CEO at Shop Direct, said in a press release: “Once again, Very and m-commerce were the big drivers of our growth. Our fashion performance stood out in a volatile market as we brought even more famous brands within reach of our customers. Spotting the athleisure trend early boosted sportswear and V by Very became a 150 million pounds brand in its first full year. We don’t expect the economic backdrop to get any easier, but we’ve started our new financial year in line with expectations.”

The company added that group gross margin was maintained at 40.8 percent, illustrating the strength of Shop Direct’s retail and financial services proposition – with favourable retail mix and improved bad debt rate – in a highly competitive and promotional market. Recruitment of new credit customers increased by 7.6 percent, with 14.1 percent growth at Very.

Mobile devices, including smartphones and tablets, were up 7ppts to 69 percent as a proportion of online sales. Sales via smartphone made up over half, 53 percent of online sales for the first time, up 10ppts compared with 2016. The MyVery app drove 32 percent of all Very’s mobile sales, up from 21 percent in 2016.

During the period under review, the company welcomed two new senior executives including Jon Rudoe, who joined from Sainsbury’s in the newly created role of group retail, technology and data director and Derek Harding, as group finance director from Senior PLC.