REPORT_ Shop Direct in its full year results for the 12 months to June 30, 2014 announced that the group sales went up 3 percent to 1.74 billion pounds (2.80 billion dollars). Its digital department store Very.co.uk delivered sales growth of 23.1 percent and is now the biggest brand in the group with more than 700 million pounds (1,128 million dollars) in sales.

Commenting on the financial development, Alex Baldock, Group CEO said, “These are strong results, driven by the outstanding growth of Very.co.uk and the unrelenting boom in m-commerce. Mobile continues to be a game changer for us, with more than half of our online sales now from smartphones and tablets. It’s clear that our strategy is working and we’ve made some big strides toward building a world class digital retailer. But we’re nowhere near the full potential of this business, there’s a ton more to do, and we’ll continue to invest heavily to get it done.” 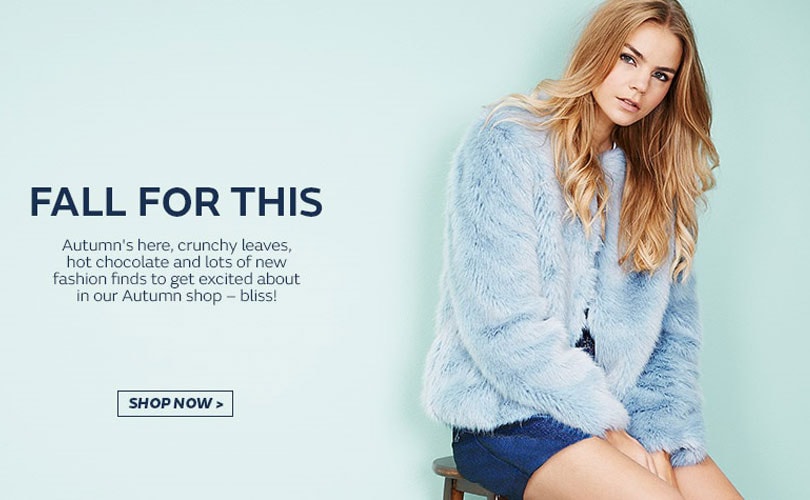 Company witnessed profitably managed sales decline within heritage brands Littlewoods.com and KandCo.com of 7.6 percent. 84 percent of sales completed online during the year compared to 78 percent during 2012-13. Platform witnessed 44 percent of all online sales were made on mobile devices against 27 percent in 2012/13.

With 911 brands on offer along with River Island, Sonos and Radley brought on board during the year, the company also announced launch of new high street luxury etail brand, Very Exclusive. It further plans to launch 150 high end brand names over the next 12 months, including the likes of Marc by Marc Jacobs, McQ, See by Chloe, Vivienne Westwood Anglomania and Karl Lagerfeld.