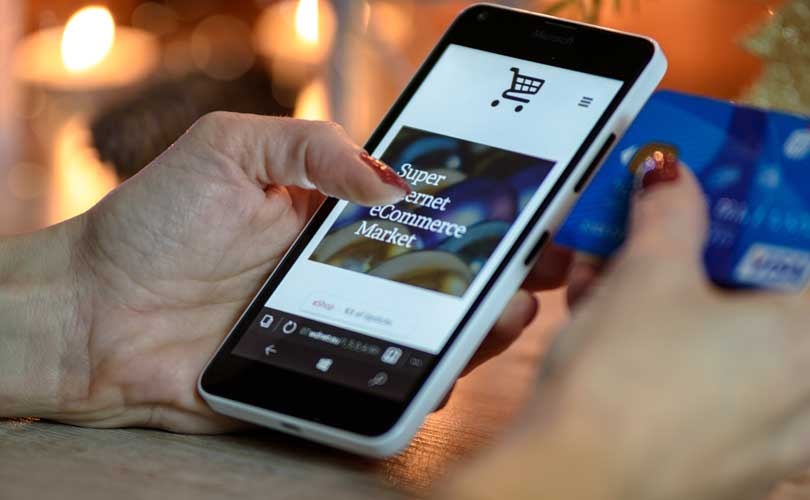 The report, which analyses shoppers’ activities, behaviours, and preferences across all devices and browsing environments, found a growing reliance on apps among shoppers in the UK, reinforcing the "mobile-first" mindset. The UK was found to be well ahead of the European average in terms of mobile shopping, even when apps are excluded mobile devices account for 53 percent of online transactions in the UK, as opposed to 40 percent in Europe as a whole.

European retailers who operate a shopping app see 54 percent of sales take place in-app, as opposed to mobile web, highlighting the importance of prioritizing app optimization in addition to the mobile web. The report also revealed that mobile apps have a conversion rate three times higher than that of mobile web, while omnichannel consumers were found to generate seven times more value per shopper than offline-only customers.

Omnichannel customers, those which brands can match up based on offline and online shopping habits, were also found to be of the highest lifetime value for retailers, generating seven times more value per shopper than offline-only customers. "As smartphone usage continues to soar, increased app adoption and mobile browsing have resulted in interesting omnichannel shopping patterns," said Jonathan Opdyke, Chief Strategy Officer, Criteo in a statement.

"Our latest report illustrates the power of shopping apps to drive significantly higher conversion rates and sales on mobile devices, and also confirms that omnichannel customers provide the highest lifetime value. Retailers and brands can take advantage of these trends to optimize their marketing efforts, allowing them to more effectively connect with shoppers to yield the strongest commerce results possible."