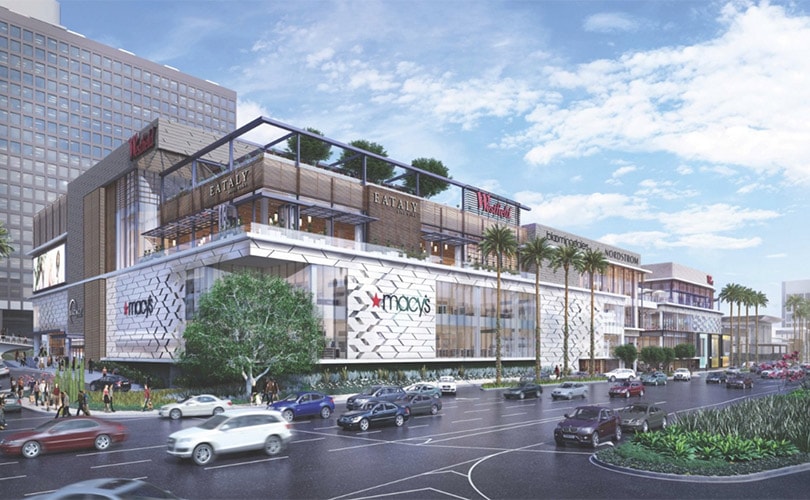 Development global retail event Shoptalk Europe just confirmed over 130 speakers for its event this fall in Copenhagen. The leaders include some elite executives as part of its lineup to discuss the business side of fashion in e-commerce and retail.

The roster consists of prestigious industry insiders such as CEO's of Hudson's Bay Company, Dollar Shave Club, HelloFresh, MatchesFashion.com. Additionally, Westfield will also headline at Shoptalk Europe. These are a few names of the large retailers and e-commerce business that will come together with fashion innovators for the Europe event.

“By changing the conversation and building a new community focused on innovation, Shoptalk Europe presents a unique, large-scale opportunity for the retail and ecommerce ecosystem to learn, collaborate and drive the future of commerce in Europe,” said Shoptalk Europe founder and chairman Anil D. Aggarwal, who previously founded Money20/20 Europe, the largest Fintech event in Europe, as well as its U.S. counterpart, Money20/20, the largest Fintech event globally.

The speaker list has a total of 70 CEOs in attendance, including 75 percent who are C-level. In over 20 countries, the speakers vary in location from North America, South American, Europe, and Asia. Other notable attendees include Zalando's Head of Engineering Volker Pilz,

Following the wildly successful launch of Shoptalk in the U.S., the event is set to attract over 2,000 attendees helping show the evolution of how consumers shop and buy. Through the digital change that has transformed retail and evolved into e-commerce, Shoptalk Europe is expected to cover trends, technologies, and business models.