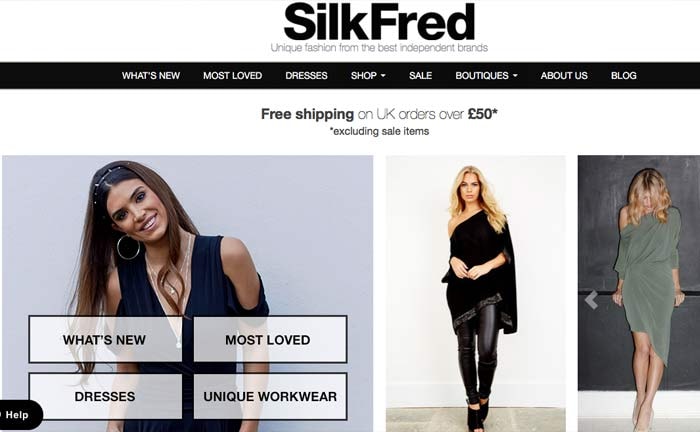 SilkFred fashions is said to be preparing for a 100 million pound stock market listing sometime next year.

The online fashion marketplace has hired advisers at Panmure Gordon to handle its initial public offering, reported the Telegraph. The flotation would come close to a year after SilkFred revealed it aimed to triple sales this year by boosting the number of brands it works with and expanding its presence through advertising.

SilkFred, which was founded by Emma Watkinson and Stephen Jackson five years ago, currently stocks 296 independent fashion brands including Cutie London and Never Fully Dressed, but aims to increase this number to between 500 and 600 by the end of next year,