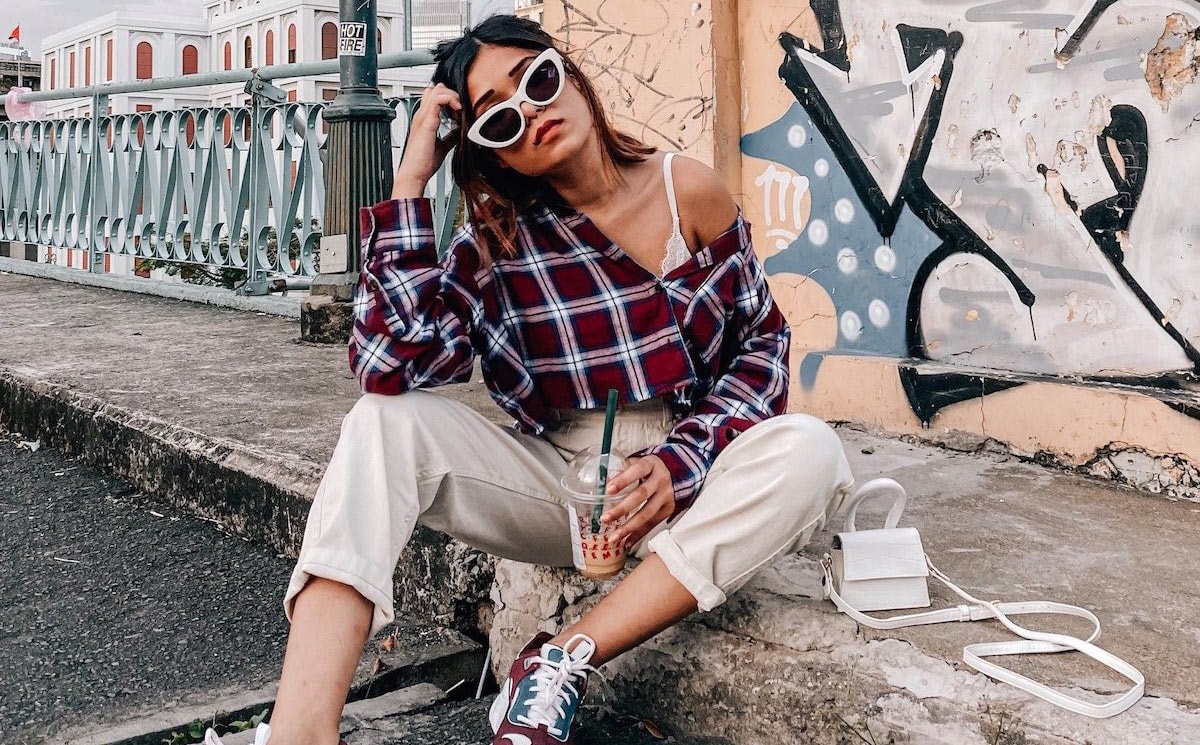 “2019 was a remarkable year for Skechers as we achieved four quarters of record sales, culminating in annual sales of over 5.2 billion dollars—a significant milestone,” stated Robert Greenberg, CEO of Skechers, adding, “We are deeply concerned by the health crisis in China, and for the well-being of our employees, partners, vendors and consumers in the region. We continue to monitor this situation and its potential disruption to our global business.”

For the first quarter of 2020, the company believes it will achieve sales in the range of 1.400 billion dollars to 1.425 billion dollars, and diluted earnings per share of 70 cents to 75 cents. The company said, this estimate incorporates impact to the company of current events in China, including a significant number of temporary store closures and below average comparable store sales. The company further added that this estimate could materially change if the situation in China worsens considerably and affects the company’s business outside of China or its supply chain.