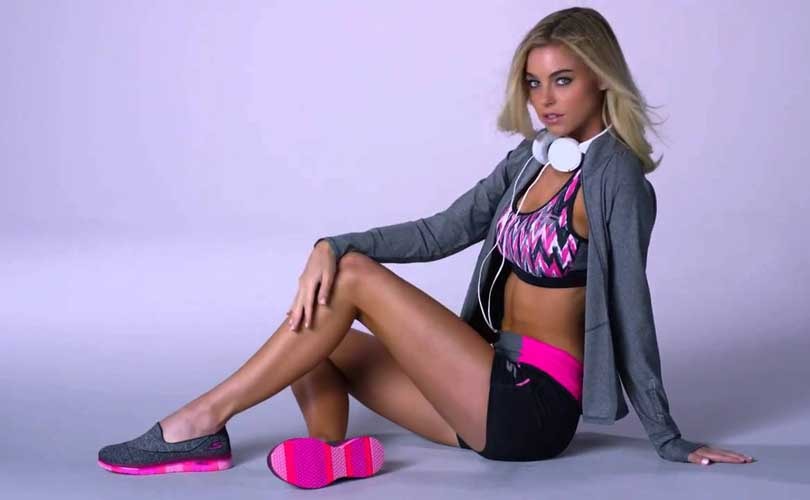 “At no other time in the company’s history have we been stronger across our many product categories, marketing initiatives and multiple distribution channels,” said David Weinberg, COO and CFO of the company, adding, “These significant achievements are primarily the result of a 47.1 percent increase in our international wholesale business over the first quarter 2015, and a shift forward of some domestic and international orders into the first quarter due to the Easter timing.”

The sales growth in the United States, the company said is due to its expanding product range and advertising—which features young superstars like Meghan and Demi Lovato, as well as icons such as Sugar Ray Leonard, Ringo Starr and now Howie Long.

With a strong sales increase in the first quarter driven by substantial growth across Europe, Asia, the Middle East and Canada and Chile, Greenberg foresees international business as being a key driver of the company’s continued growth. In the first quarter, together with its international partners, Skechers opened 87 retail stores, bringing the total to 1,397; and with the opening of 17 stores in the second quarter, it now operates 1,414 Skechers stores, of which 1,017 are in international markets.