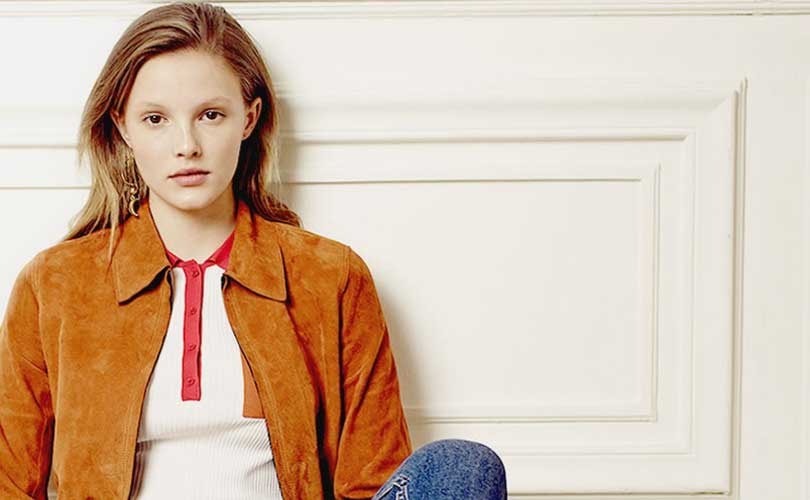 After more than six months of speculations and failed buyout opportunities, KKR the venture capital group owning the French fashion conglomerate SMCP, has decided it´s about time to go public. But, why now? FashionUnited explores the reasons behind the company’s float.

Now, SMCP has communicated to the AMF, the French market regulator that is aiming to list shares in Paris by the summer.

This decision ends months of speculation about the financial future of the group, former property of LVMH.

But there is still a question in the air – why now? FashionUnited explores the factors that have prompted the initial public offer (IPO) of shares on the stock market.

• The group’s goal in the long-term is to become the international reference of the so-called ‘affordable luxury’. To achieve such an ambitious objective, SMCP needs to attract a great deal of French and foreign investors, as traditional finances seem to have not done the trick.

•Part of the appeal of the group resides with its brands independence: each label caters to a different type of woman, so they don´t cannibalise each other’s market share. To keep that independence as the house’s hallmark, KKR – which holds a control stake close to 70 percent - has preferred to rely on a greater number of investors rather than to confide in a sole financial partner.

• As the Chinese prospective buyers continue to circle the fashion group's brands' appeal grows in China and other Asian markets. In January, trade media reported the parent of the Claudie Pierlot, Maje and Sandro brands had attracted takeover offers from Lion Capital and Chinese textile producer Shandong Ruyi Group. At the time, Bloomberg estimated the clothing group could be worth more than 1 billion dollars. But, according to sources close to the matter quoted by Reuters, it’s believed the Chinese company would not meet the price achievable by a float.

• These same sources told Reuters last October that KKR had hired Bank of America Merrill Lynch and UBS to review options for SMCP including an IPO. Although a deal with Shandong Ruyi is still not completely off the table, the sources said. "Both tracks will remain active until the end," one of the sources said. But another added that "Unless someone comes in with a very nice price, it's an IPO."

• After a stalling start of the year, a new window of opportunity for IPOs will open in the second quarter of the year.

•The main enemy of IPOs is market volatility, because it makes it hard for share sellers and buyers to agree on price, writes Daniel Donovan for ‘Seeking Alpha’. However, the Volatility Index (VIX) chart of 2016 to-date shows volatility spiking in February when it reached 30 dollars, subsequently to fall back down to its current level of 19 dollars.

In the meanwhile, the SMCP group is adding shops in Hong Kong and seeking opportunities to expand in mainland China. Actually, CEO of the company, Daniel Lalonde, said that In the first half of 2015 it added 12 outlets in Asia, where it has stores in China, Hong Kong, Indonesia, Korea, Macau, Singapore, Taiwan and Thailand.

If successful, SMCP’s IPO will return more than the company’s 1 billion dollar valuation

SMCP, controlled by private equity firm KKR, unveiled plans for an initial public offering earlier in March, market conditions permitting. Sources said it was aimed for a valuation of more than 1 billion euros, compared to the 650 million euros KKR paid in 2013 for a control stake in the company.

Last year, SMCP made earnings before interest, tax, depreciation and amortization (EBITDA) of 107 million euros on revenue of 675 million euros, up 33 percent and 11 percent, excluding the boost from new stores.

Chief Executive Daniel Lalonde said the deal would include a capital increase of 150-175 million euros. Proceeds from the primary offering would help pay down the company's high yield debt of 290 million euros, he added, reported the CNBC.