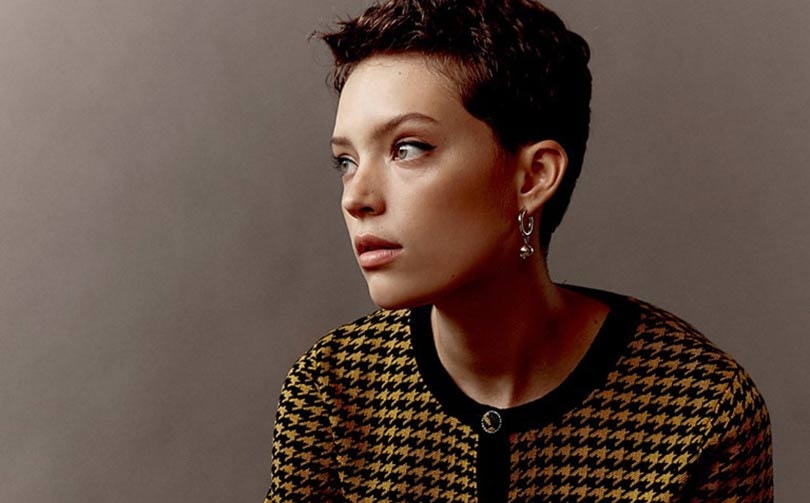 French premium fashion group SMCP has announced it has obtained a state-guaranteed loan of 140 million euros to help it mitigate the financial impact of Covid-19.

“The group has contracted a loan of 140 million euros, guaranteed by the French State (PGE) up to 90 percent with a one-year maturity loan and an extension option of up to five additional years,” SMCP announced on Tuesday.

The company, which owns Parisian labels Sandro, Maje, Claudie Pierlot and De Fursac, was forced to close the majority of its stores across the world for months during the outbreak.

The group reported a good start to the year before sales were impacted by Covid-19 in all regions from the end of January. Its first-quarter sales dropped by 16.7 percent to 228.7 million euros.

The group said it has so far been able to reopen 96 percent of its directly operated stores and hope these new measures, “combined with its action plan to reduce its operating expenses, adjust its collection plans and promote the development of its ecommerce sales, will allow the group to benefit from the financial flexibility necessary to accompany the resumption of activity in the best conditions.”